Why Luffy’s bounty is only 3 billion Berries in One Piece, should it be even higher?

Luffy’s new bounty has finally been revealed, which is 3 billion Beri! But why is it still lower than the Yonko Kaido? Isn’t Luffy the one who defeated him?

Why did his new bounty only increase like that? Let’s see the speculations in the following One Piece article! 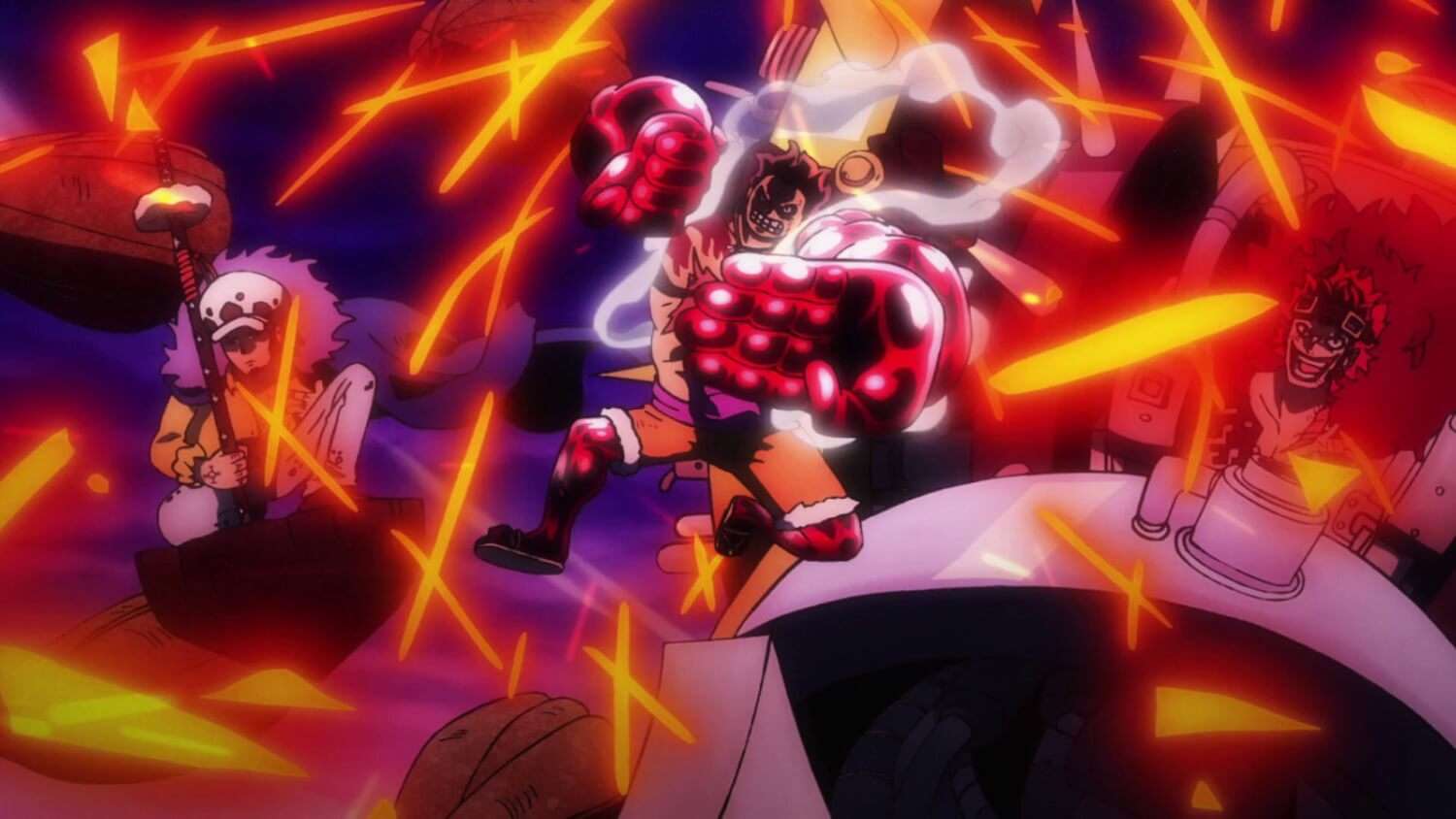 Yonko Kaido took enough damage from the attacks of the Nine Red Baos and members of the Worst Generation on the roof, before Luffy fought Kaido alone in the end, so 3 billion Beri is also enough. quite reasonable

If people read from the beginning to now, they will surely know that Luffy didn’t really defeat Yonko Kaido alone. He took enough damage from the attacks of the Nine Red Baos and members of the Worst Generation on the roof, before Luffy fought Kaido alone at the end.

In addition, when fighting on the roof of Onigashima Devil Island alone, Luffy lost 2 times, so in my opinion, the new bounty of 3 billion Beri is also quite suitable for him.

2. Luffy, Law and Kid’s bounty is more than Big Mom’s bounty with Kaido Although Luffy finally fought alone against the Yonko Kaido, we still can’t forget the powerful support from Law and Kid, as captains of the other pirates in One. Piece

Maybe people don’t know, the total bounty of Luffy, Law and Kid (9 billion Beri) is actually slightly larger than the total bounty of the two Yonko, Big Mom and Kaido (8,999,100,000 Beri). . Since Big Mom and Kaido’s defeat was essentially the result of the joint efforts of Luffy, Kid, and Law’s crew, part of the Worst Generation, perhaps the three’s new bounty. character is calculated that way.

Although Luffy ended up fighting alone against Kaido in the end, we can’t forget the support that came from Law and Kid, as captains of the other pirates. Maybe that’s why the World Government decided to use each party’s total bounty as the standard to determine the new bounty!

3. The world government seems to want to hide Luffy’s achievements 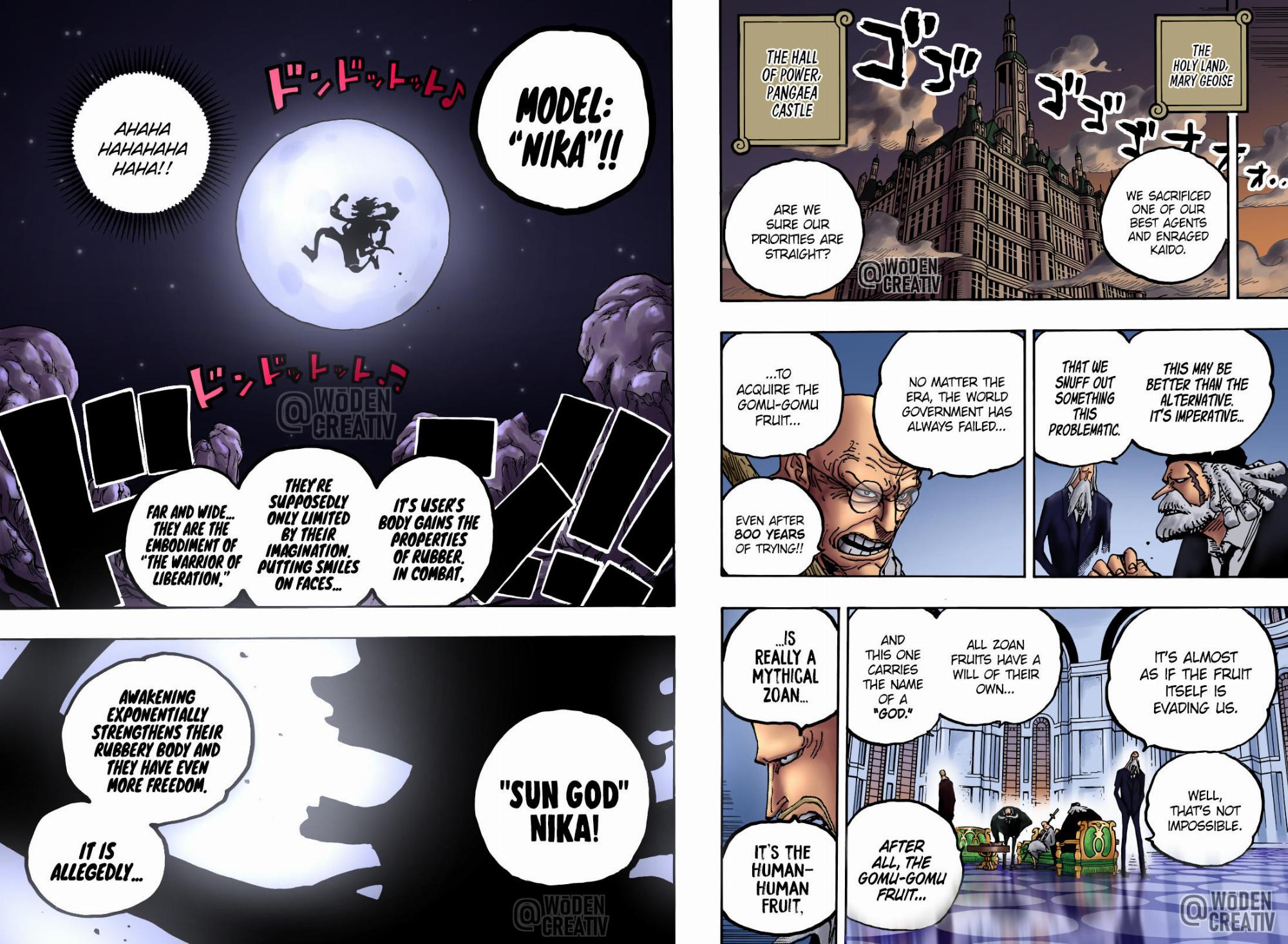 Luffy’s bounty is only 3 billion Beri in One Piece because it is possible that the Five Elders deliberately balance his bounty with two other pirate captains so that Luffy’s achievements do not become more prominent. surname

In addition to the above, the World Government’s desire to hide how dangerous Luffy is could have a big impact on his bounty. The World Government should have known that Luffy was the one who defeated Kaido alone in the end, but it is possible that the Five Elders deliberately balanced his bounty with two other pirate captains. so that Luffy’s achievements don’t become more prominent than them.

So even though Luffy’s level of danger makes him worthy of a much higher bounty, the World Government probably doesn’t want to let people know Luffy is scarier than Kaido! 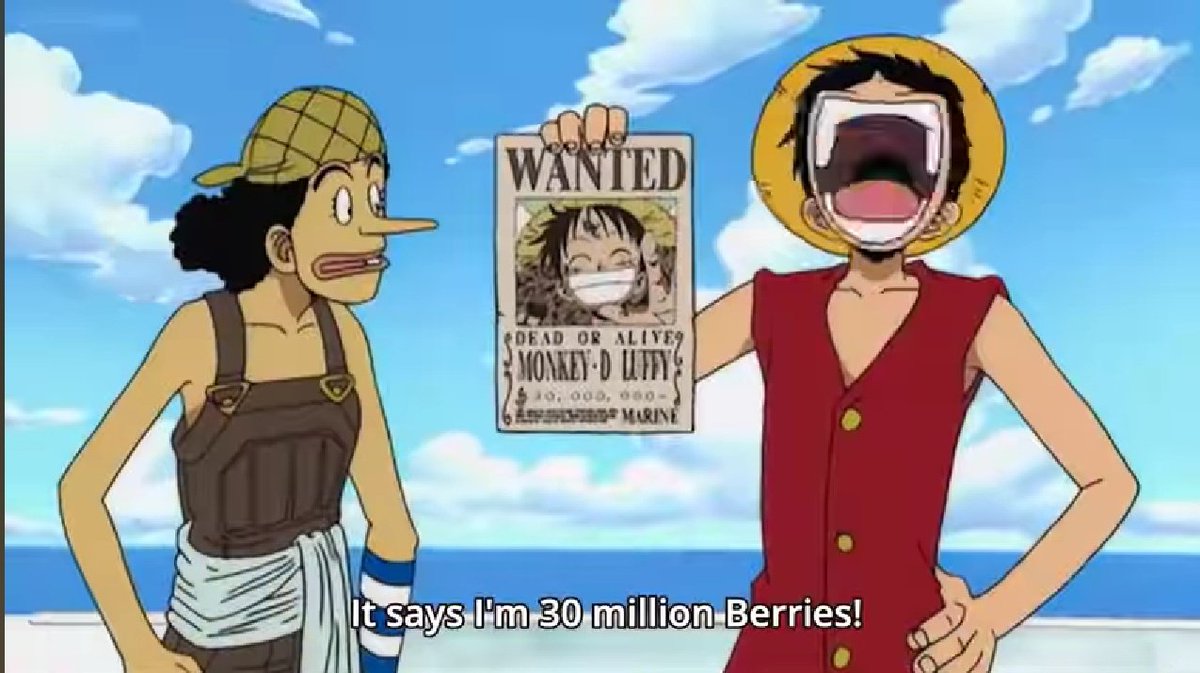 At the end of the East Blue Saga, Luffy had a bounty of 30 million Berries, and it is possible that Oda intentionally gave a bounty of 3 billion Beri to make it 100 times, reflecting the end of Wano Country. Saga in One Piece?

Although events prior to the timeskip such as the battle at Impel Down and Marineford raised Luffy’s bounty to 400 million Beri, it was not revealed before he left the Sabaody Archipelago. Then at the end of Wano Country Saga, Luffy’s bounty finally increased to 3 billion Beri!

Most likely, saint Oda intentionally gave such bounty to reflect the end of Wano Country Saga! It’s theorized as to why Luffy’s new bounty is only 3 billion Beri, many One Piece fans feel he deserves more! In your opinion, is the bounty of 3 billion Beri reasonable for Luffy? Please share in the comments section below!