The Harry Potter characters all have their own paths but are not shown in the movie.

Journey on the screen of Harry Potter ended after the final battle against Voldemort – the Dark Lord. However, the future of the characters familiar with the audience’s childhood continues, specifically as revealed by the data of the Wizarding World site created by JK Rowling. So after the biggest battle ended, the characters of Harry Potter how is life? 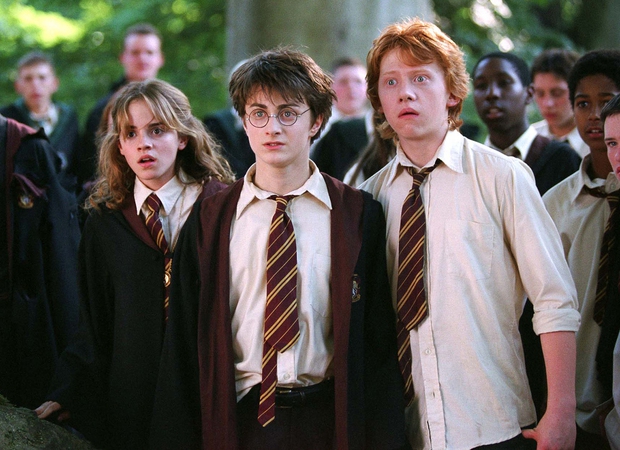 After the great battle of Hogwarts, the lovely, strange Luna Lovegood of the Ravenclaw family decided to pursue her passion as a professional magical biologist. She spends most of her time traveling the world, studying and classifying creatures that have yet to be discovered by humans. Later, Luna married Rolf Scamander – the grandson of Newt Scamander (the male lead of the movie). Magical Creatures). 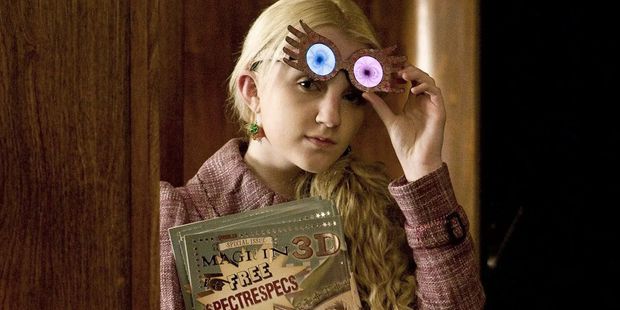 Luna’s marriage may disappoint the audience who supported the Luna – Neville couple, but in contrast, Gryffindor’s hero still finds his other half. After the end of Harry Potter, Neville stayed at Hogwarts to work as a Herbology teacher, later married Hannah Abbott – a girl of the same age from the Hufflepuff family and owner of the Leaky Cauldron. The two live in London together, and are visited by the Harry Potter guild from time to time. 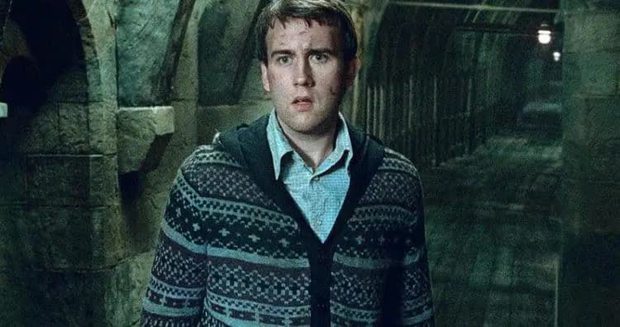 Everyone knows Ginny will later become the wife of the male lead Harry Potter, but not everyone knows what her future holds. Apparently, she did not live off of her husband, on the contrary, became a talented Chaser on the Quidditch team called the Holyhead Harpies. But not long after that, Ginny retired and worked as a Quidditch reporter through the Daily Prophet. 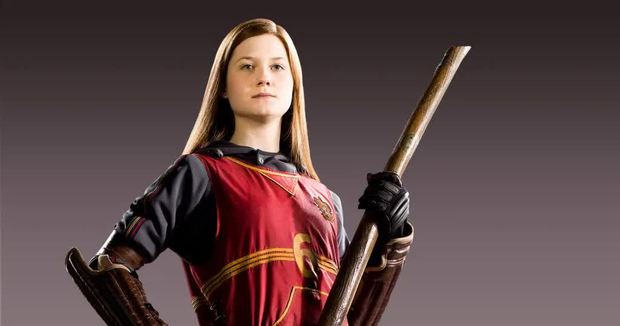 Perhaps the separation of the Weasley twins has so far made the audience of Harry Potter extremely sad. After the battle ended, it seemed that George would live alone, but fortunately he found a new happiness for himself. George married Angelina Johnson – who was Fred’s first love. The two had a son together, and George named him Fred in memory of his soul mate. 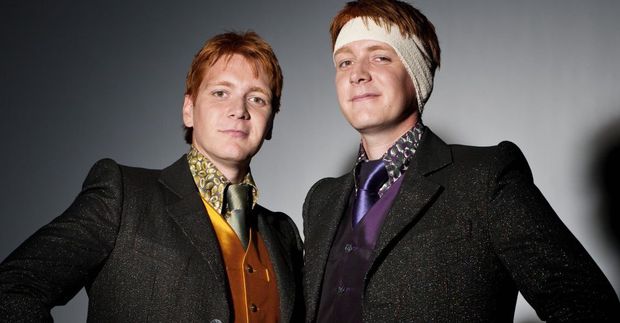 In the movie, perhaps the relationship between Harry Potter and the Dursleys is not good. However, Dudley didn’t exactly hate Harry that much. JK Rowling has revealed that both brothers still keep in touch regularly, even sending letters and spending time to visit each other every year. It’s just not clear whether Dudley would later have a family of his own. 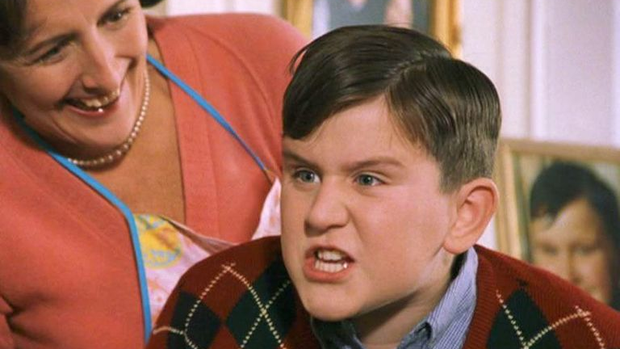 After realizing that what he believed and pursued was wrong, Draco Malfoy was completely changed. He realizes that possessing pure witch blood has become a terrifying pressure and obsession. Later, Draco married Astoria Greengrass – the sister of a classmate in Slytherin, and also a pureblood child. Later in the book The Cursed Childboth had a child named Scorpio, and actively raised him to love and respect everyone. 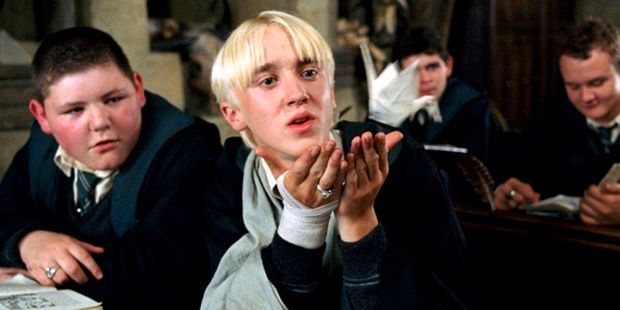 What about the trio?

Of course the future of the three main characters in Harry Potter still attracts the most attention of the audience. With Ron, he later became a talented Auror, but this career was rather short-lived. After marrying Hermione, Ron chose the path of peace by helping his brother George run the Wizard Wheezes shop selling toys on Diagon Alley. In addition, Ron was officially printed on the chocolate frog card that he loved to collect in the past. 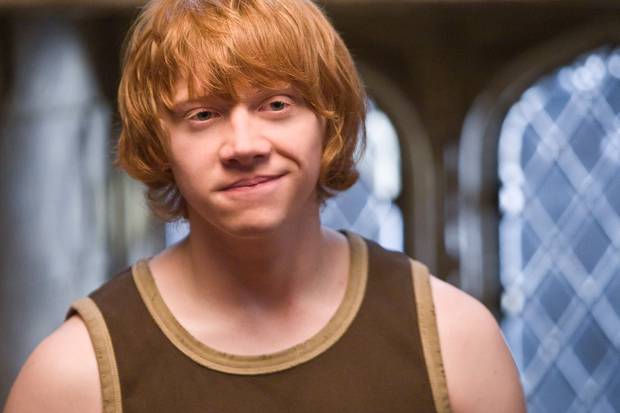 With her outstanding talent, Hermione became the best witch in the world Harry Potter. After the battle against Voldemort ended, Hermione… went back to school to finish her job at the Ministry of Magic. She worked in the Department for Magical Creatures and constantly fought for the rights of House Elves. 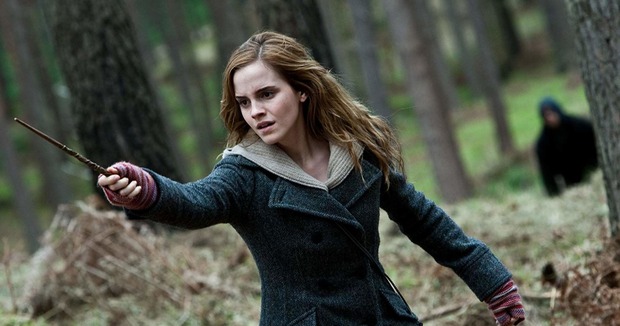 Finally, Harry Potter. After the battle, Harry Potter refused the Elder Wand, quietly taking time to calm down after a series of events. Like Ron, Harry chooses to be an Auror, but above all makes time to take care of his family. Perhaps after all, that is what is most precious to him – who lost the greatest people in his life.