Take Two has announced its financial results, during which time Zynga officially joined T2 which had a certain impact on sales.

Take-Two’s forecast is based on contributions from mobile game maker Zynga, which recently acquired $11.04 billion in a cash-and-stock deal.

This acquisition had a significant impact on T2’s performance during the quarter. Currently, 94% of Take Two’s revenue comes from digital channels and 75% comes from “consumer recurring spending (Krypton Gold)” on games. 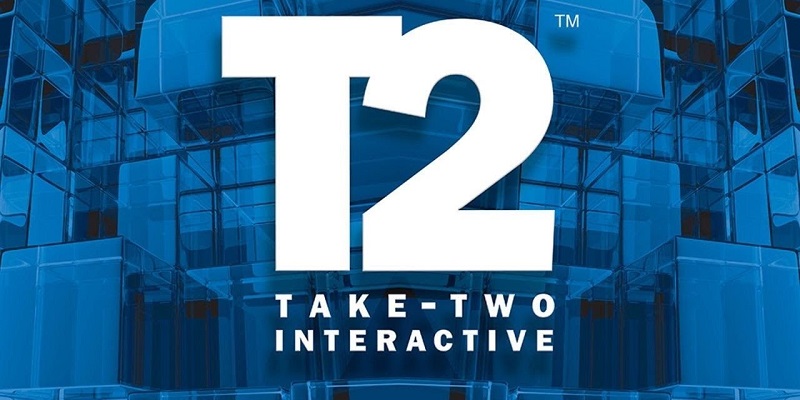 Take Two’s valuation fell 4% after the earnings report as earnings fell short of expectations. The report highlights the following features: GTA5 has basically reached a sales rate of 5 million sets per quarter and cumulative sales of nearly 170 million sets. GTAOL’s current player count is 49% more than it was before translation. Red Dead Redemption 2 sold another 1 million units this quarter, for a cumulative total of 45 million units. T2 expects bookings for the full fiscal year 2023 to be between $5.8 billion and $59, compared with $2.83 billion in the previous fiscal year.

Is Take Two’s acquisition of highly valued Zynga worth it? That remains to be seen, and based on the company’s share price, investors still lack confidence. However, T2’s transformation into a company primarily focused on mobile and instant services will only accelerate.

Despite the success of GTA5, Rockstar is really the smallest division of Take Two right now. Take Two expects Zynga to contribute 45% of net bookings through FY 2023, meaning that almost half of T2’s revenue will come from mobile games throughout FY 2023. The rest of the pie is 2K Games (37%), Rockstar (17%) and Private label (1%). Take Two expects to eventually generate an additional $500 million in annual revenue by combining traditional games businesses with Zynga, such as using Zynga games to promote mobile versions. of the T2 series of games.

According to research firm NPD, consumer spending on video games in the United States fell 11% in June 2022. “I don’t believe the entertainment business is recession-proof or even necessarily recession-proof,” said Take-Two CEO Strauss Zelnick. Director Strauss Zelnick added that a decline in consumer spending and an increase in inflation will have an impact on the gaming industry.

Several other companies have also warned of game slowdowns. Earlier, chipmaker Nvidia Corp (NVDA.O) warned of a drop in second-quarter revenue due to weak gaming business. While PlayStation maker, Sony, has cut its forecast for users’ declining interest in the game.