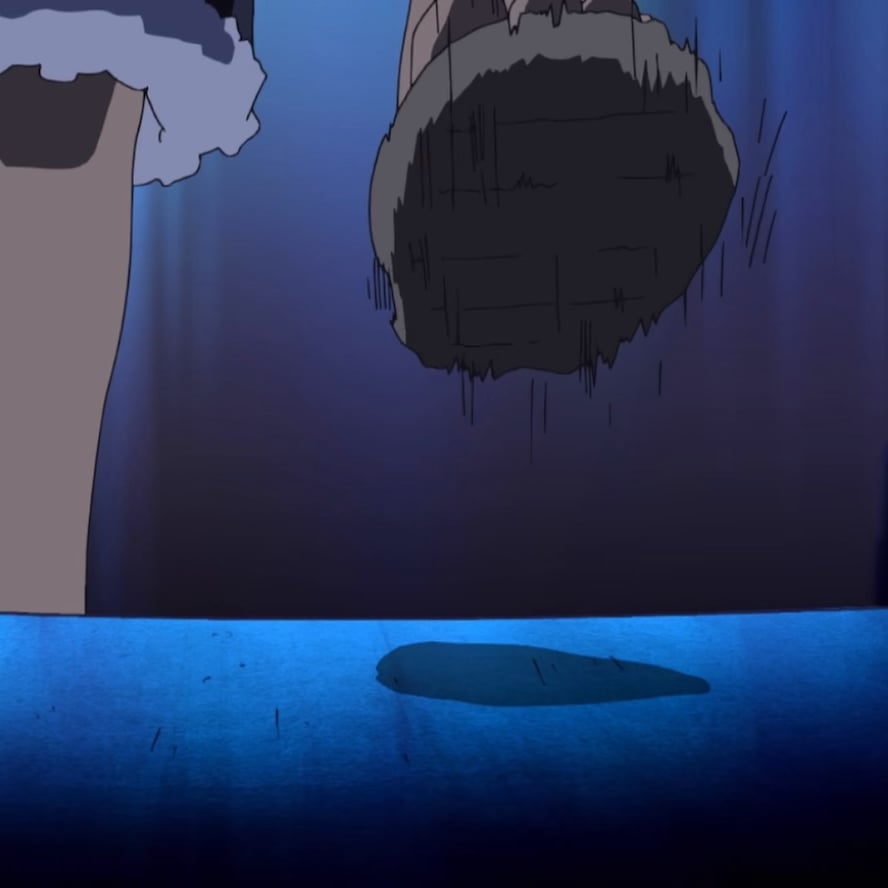 28 thoughts on “Sometimes less is more…”