Is Garou the disaster that Shibabawa predicted in One Punch Man, or is it God?

One of the mysteries of the One Punch Man series is the true meaning of the last oracle of a brilliant oracle named Shibabawa, which appeared in episode 9 of the first season. This prophecy has been spoken of for a long time.

But what catastrophe are you alluding to?

1. The last oracle of a brilliant oracle named Shibabawa was about disaster that would happen half a year from now A disaster in One Punch Man was predicted by Shibabawa, who said that the Earth was in danger, but unfortunately did not specify what danger it was, so the Hero Association decided to wait until half the time. next year

After the events of Deep Sea King, we got to see another scene in episode 9, where Shibabawa is making predictions. At that time, she was terrified of the terrible thing she saw in the future. One of the characters present was also frightened by the prophet’s reaction.

Before he died, Shibabawa said that the Earth was in danger. Unfortunately, she did not specify what the danger was, so the Hero Association decided to wait until half a year later.

2. Initially, Boros and his group were considered a disaster 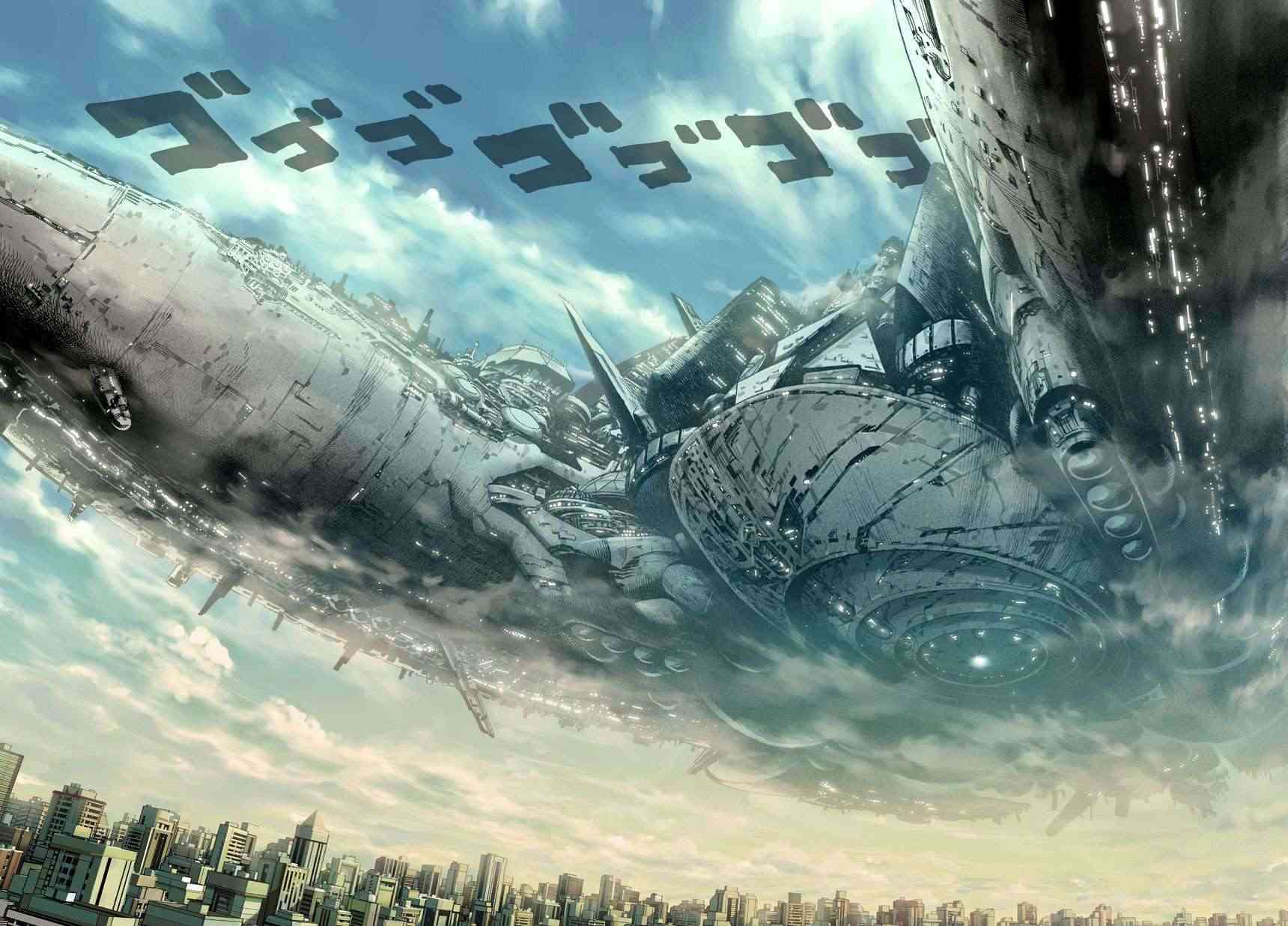 Boros cannot be considered catastrophic in prophecy, because their achievement is only responsible for the destruction of A-city, the level of disaster cannot yet be considered a threat to the entire Earth. in One Punch Man

Many people think that Boros and his group are the disaster that Shibabawa is referring to. This is not surprising since even S-class heroes have to work to deal with it.

Even so, the Boros cannot be considered a disaster in the prophecy, because in reality, their achievement is only responsible for the destruction of A-city. If that’s the case, the extent of Boros’ disaster to his party could not yet be considered a threat to the entire Earth.

This is proven when Sonic once again mentions Shibabawa’s prophecy, during the meeting between heroes and criminals after the Boros case ends. Garou received power from God, almost killing everyone with cosmic radiation emitted from his body, but is Garou the disaster that Shibabawa predicted in the One Punch Man series. ?

After the defeat of Boros, the heroes face a new problem, which is the rise of the Monster Association and the event of the hero hunter. Compared to Boros and his party who had just ravaged an entire city, the effect created by the Monster Association was far greater, as their members appeared simultaneously in many different cities.

Not to mention the fierce battles that took place at the headquarters of the Monster Association, to the battle between heroes and monsters. Not only that, Garou received power from God, and almost killed everyone with cosmic radiation emitted from his body.

All of this later became the basis for Garou’s claim that he was the source of evil and a bad future for the planet. However, after witnessing what happened to Tareo, Garou comes to his senses and feels guilty about everything that has happened so far.

In the end, he actually helps Saitama time travel so that the tragic future doesn’t happen again.

4. It’s possible that Shibabawa’s prediction actually refers to something even bigger There may still be another major threat in the One Punch Man series, the character most suspected of becoming the real disaster that Shibabawa predicts is God, this character has the potential to become the ultimate enemy. the end of the series

Even so, I think the incident about Garou wasn’t really the disaster that Shibabawa was talking about. If not Boros or Garou or the Monster Association, what other danger were you referring to?

It is possible that there is only one thing, that is the existence of God, which is still a mystery until now. Although Garou was defeated, God was not.

It is possible that this character gives power to the next person after Garou loses. Or will God himself take action?

After many appearances, it seems that this character has the ability to become One Punch Man’s ultimate enemy. Thus, the provisional conclusion is that Garou in Cosmic Fear could be the catastrophe that Shibabawa predicted.

Even so, there could still be another big threat in One Punch Man. The most suspected character who will become the real disaster that Shibabawa predicts is God!

It is possible that the mystery of her prophecy will be solved in the future of the series. This is the theory in One Punch Man about the disaster that Shibabawa predicted!

What do you think? Please write comments!