Avengers: The Kang Dynasty is one of two films that summarizes an entire MCU Saga and is also a very important event with the main villain being Kang the Conqueror. 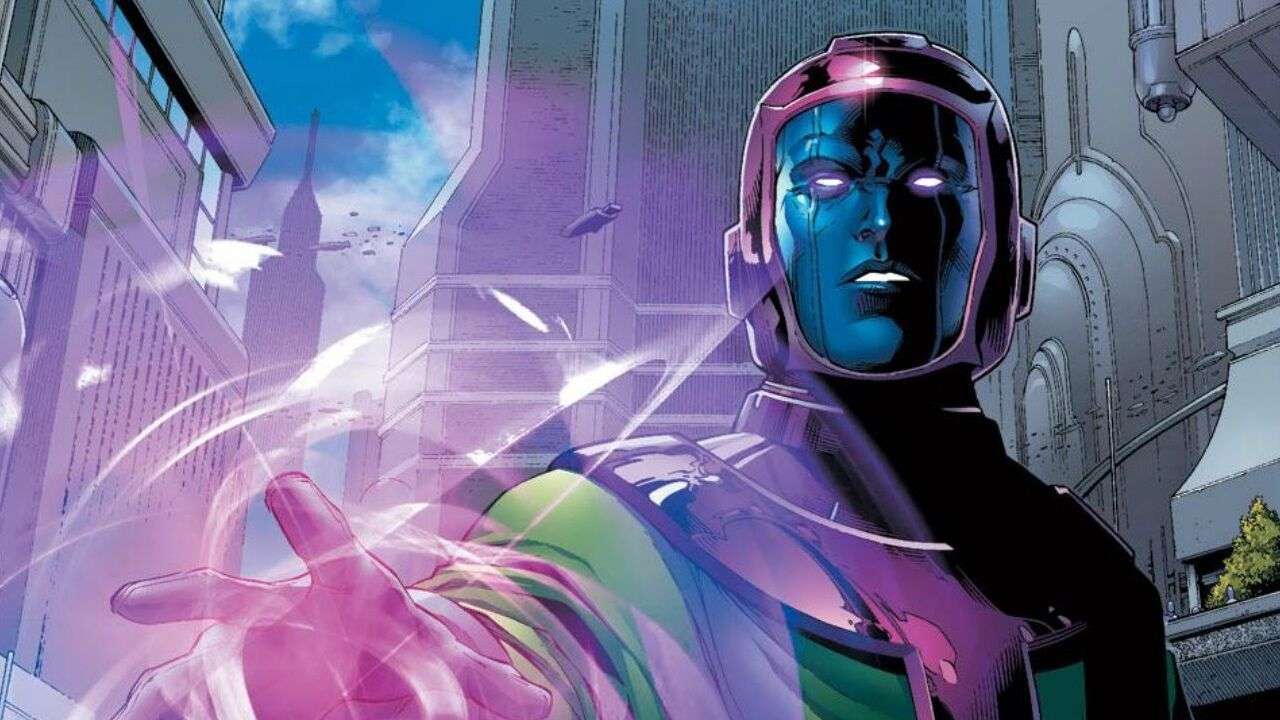 Learn about Avengers: The Kang Dynasty, the event that Kang invaded Earth

Earlier, Marvel officially announced that Avengers: The Kang Dynasty will be a Phase 6 movie of the MCU and will be a direct bridge to Avengers: Secret Wars. In the comics, this is the biggest war between the Avengers and Kang the Conqueror, when the time-traveling super criminal plots to invade Earth, and he succeeds.

The events of Avengers: The Kang Dynasty occur in the Avengers series (1998), from volume #41 to volume #66, and are written by writer Kurt Busiek. It all started to happen when Kang the Conqueror and his son Scarlet Centurion attacked Earth. There, Kang bombed the United Nations headquarters but did not injure anyone. Kang shows the Avengers and the ambassadors to the United Nations visions of Earth’s bleak future. He then vowed to rule the Earth in the name of preventing these futures from becoming a reality.

First, Kang caused chaos by promising that anyone who helped him conquer part of the mainland would have a new place in his empire. This incident caused a conflict between the Avengers and the armies of the nations with an army from Atlantis and the Deviants.

Second, Kang began his attack on Europe with France in retaliation for the UN Secretary-General’s attack on his base, the sword-shaped ship Damocles. Kang’s army from the future encountered fierce resistance from the Avengers and the French army. During this time, Captain America led a group of other superheroes to attack Damocles again but failed. The US Government Sentinel army was hacked by Kang and returned to Earth.

A lot of important events happened in The Kang Dynasty

With the Sentinel army in hand, Kang carries a futuristic bomb that flattens the US capital, Washington DC, forcing the Avengers and the government to surrender. Back with Captain America and the space Avengers, they were rescued by two space Avengers, Living Lightning and Quasar from the Avengers’ satellite.

One of the superheroes accompanying Captain America, Triathlon, later gained the power of three Triple Evil pyramids, which contained the evil energies of three cosmic entities in another dimension.

During this time, the Avengers and the forces of Atlantis and the Deviants that once followed Kang organized an attack on Kang and his troops, forcing him to retreat to Damocles. Faced with that situation, the Avengers gathered and attacked Damocles. Warbird Carol Danvers penetrated Damocles’ central energy core and destroyed it, resulting in the ship crashing into the state of Maryland, USA. Here, Kang had a duel with Captain America, but lost.

Avengers: The Kang Dynasty ended with Kang being arrested, but rescued from prison by his son Scarlet Centurion / Marcus. There, he revealed to Marcus that he was just a clone of Marcus, Carol Danvers’ former lover; and Kang found out that he betrayed him for that reason. Finally, Kang stabbed Marcus to death with a knife.

Of course, with such a long and complex sequence of events, it will be extremely difficult for an Avengers movie to fully exploit, currently the audience still cannot guess how Marvel handles the two “super huge” events. ” like The Kang Dynasty or Secret Wars in just two Avengers movies.