Angelina Jolie also revealed photos showing herself being abused by her ex-husband on this flight.

Recently, the public was extremely confused when the entire file of the incident between Angelina Jolie and Brad Pitt in 2016 was published on social networks. In this FBI file, Angelina Jolie alleges that she was assaulted by her ex-husband on this flight. Even the images provided by the actress also show bruises on her body, believed to be caused by Brad Pitt.

In the face of both verbal and physical abuse, the star Maleficent called Brad Pitt a “monster”. Specifically, in the file with Angelina Jolie, the plaintiff clearly states that the actor was extremely angry during a private flight from France to Los Angeles (USA). He got angry right in front of 6 children, “imitating the actions of a monster”, screaming in front of them. 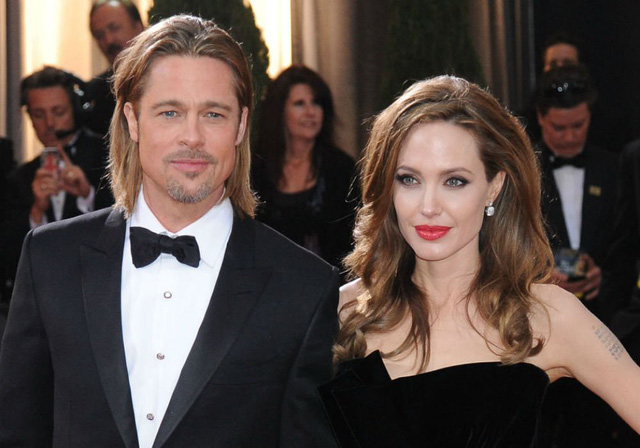 According to the actress, the children were shocked by their father’s anger. Meanwhile, the actress herself “was dumbfounded, scared and didn’t know what to do”. It is also alleged that Brad Pitt smashed the ceiling of the plane, shook his ex-wife and pushed her against the wall. The actress said that she felt “like a hostage” at the time. When it appeared the actor was about to attack their child, the actress also admitted to strangling him. 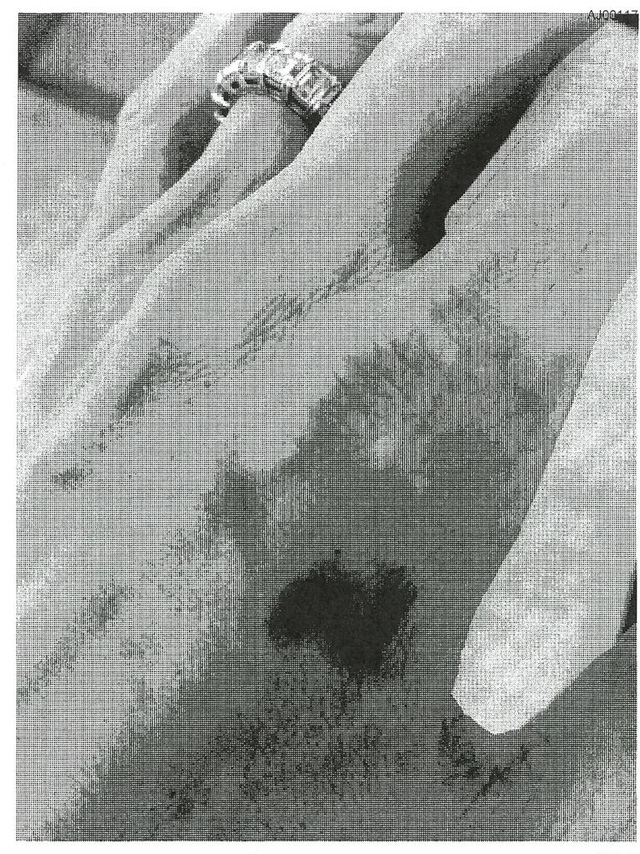 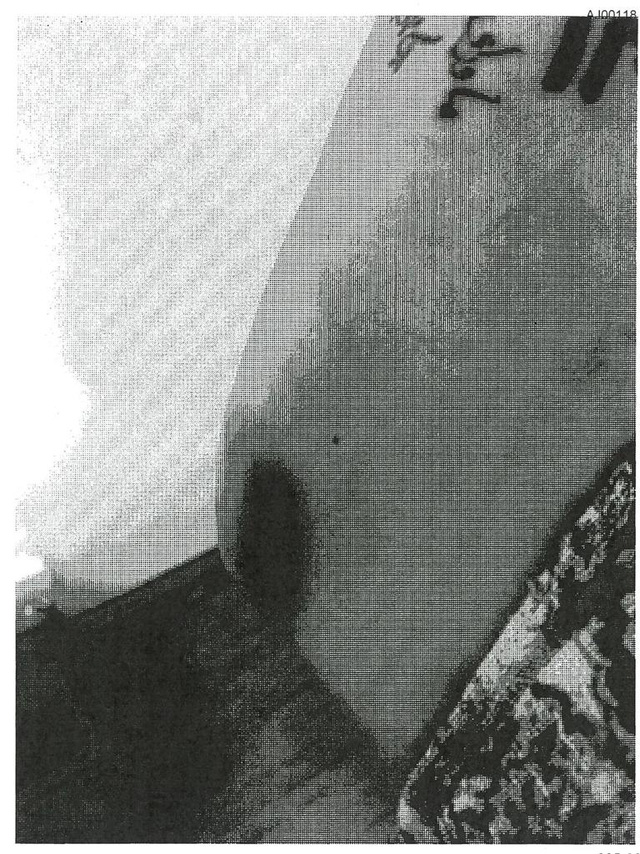 Photos of the bruises on Angelina Jolie’s hands are said to be due to being assaulted by Brad Pitt. (Photo: FBI doc)

Both sides reported injuries, while Angelina Jolie claimed $25,000 in damage to the private jet. At that time, after investigating, the police announced that they would not bring any charges against Brad Pitt.

The noisy divorce between Brad Pitt and Angelina Jolie began in 2016 – a few days after the incident on the plane took place, the two continuously filed lawsuits against each other and disputes over custody of children as well as other legal issues. real estate. Until now, the two are still continuing many disputes in court.

According to Fox News

“The Flash” Ezra Miller apologizes for a series of private life scandals, admits to being in psychiatric treatment