Did you know that there are many famous Korean movie titles that are “adapted” from Japanese manga and anime? After watching the following TOP 5, you will be very surprised.

When it comes to Asian movies, we will often think of China’s “boss”, India’s Bollywood, Japan’s JAV and of course Korean films. With the strong development investment in the film industry, the film works from Korea are of very good quality, enough to attract domestic and international audiences.

Among the famous titles from Korea, did you know that there are many movies adapted or inspired by Japanese works? In the following article, let’s take a look at the TOP 5 Korean movies ‘adapted’ from Japanese manga and anime!

High School Master is a very “hot” movie title on HTV3 TV channel around 2012. The main content of the film is about a special class led by a “lawyer” teacher named Kang Suk Ho. . Thanks to the content that is close to students and the cast of characters played by famous idols, School Master has achieved unexpected success at the time of its release. Yes, and what School Master brings is adapted from the famous Japanese manga Dragon Zakura created by Mita Norifusa. Of course, to be more suitable for Korea, the production team added a few editing details. 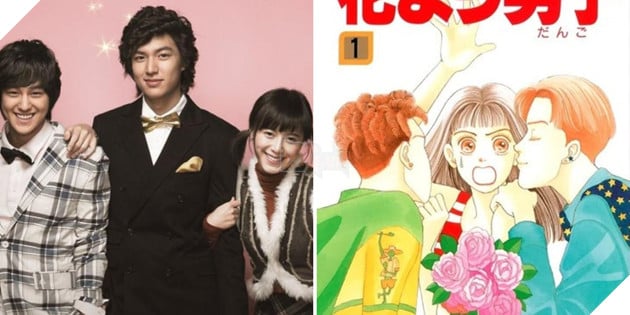 The “super product” of the time of Meteor Garden with the participation of Lee Min ho, Goo Hye Sun, Kim Hyun Joong, Kim Bum is also a work based on manga from Japan, which is Hana Yori Dango – Boys Over Flowers . In addition to Korea, Boys Over Flowers has also been adapted into many versions in many different countries such as Taiwan, China and the US. 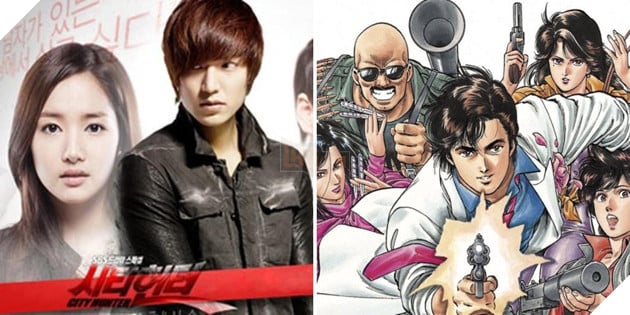 City Hunter or City Hunter is a fairly popular television series released in 2011. The film has the main content revolving around a spy and assassin nicknamed City Hunter. Throughout the story, the male lead will have to perform various missions with a level of risk up to the national level.

City Hunter is based on the manga of the same name by Japanese author Hojo Tsukasa. I don’t know if the 2010s were the time when Korea didn’t stop making movies from Japanese manga, because there really were many, many movies like that coming out. 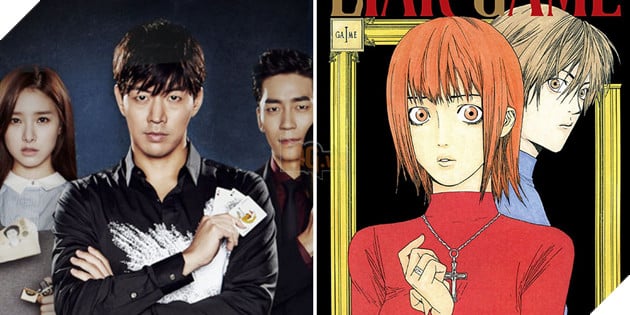 Liar Game is a famous manga written by Kaitani Shinobu. In this story, we will join “genius” Shinichi to participate in a game called “Liar Game”. In this game, players will deceive each other to become the winner – the owner of a huge amount of fortune. On the contrary, the losers will have to shoulder a debt that they can’t repay even if they have a plowing face for a lifetime.

Realizing the potential of Liar Game, Korean producers have adapted a series of films from this work. The quality of the film is generally quite good, but many say that it is not strong enough to surpass the original version.

5. Lost In The Moonlight 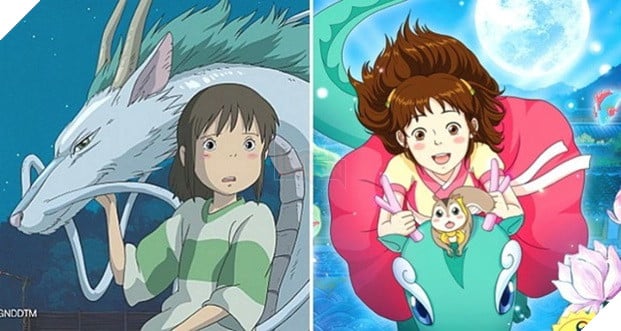 Above are TOP 5 Korean movies adapted from Japanese manga and anime. Of course, in addition to us, there are still many other titles, so Lag asks you to add them. Have you seen the movies above? Do you think the original or the adaptation is better? Leave a comment so we can chat together!