Saitama once again achieved great feats but was not recorded.

Saitama’s time travel in chapter 215 really changed history in One Punch Man. WOMENMany people who had already died from radiation emitted from Garou’s body while in the “Terror of the Universe” mode were saved. Not only that, Genos, which was badly damaged, also escaped death.

Here are the interesting details that happened in One Punch Man Chapter 216:

1. Garou has completely lost the power of God 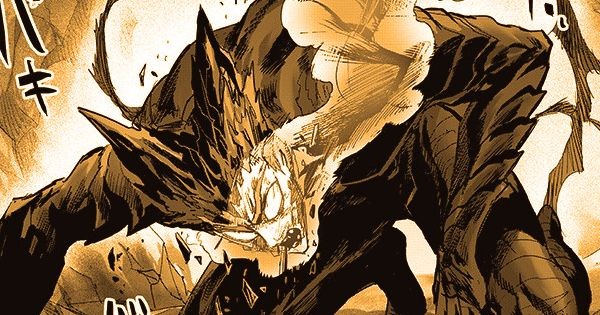 The final moment in one Punch Man chapter 215 created a landmark historical change, when Saitama from the future defeated Garou in mode “The Fear of the Universe” with a punch.

Garou, who was knocked down by the sudden fist, also felt his strength seem to be released from his body. He says: “What’s going on? It suddenly appeared from somewhere I couldn’t feel. A punch so strong that even a bald guy would be embarrassed.”

Interestingly, Garou seems to have easily accepted his defeat without protesting. The possible reason why Garou seemed to give up, was because everything was arranged by himself in the future to help Saitama navigate the flow of time… without knowing his current self.

2. Genos knows about all the events that happened before Saitama time travel 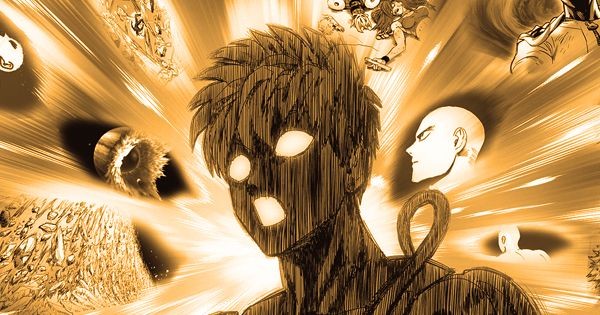 After meeting Saitama again in chapter 216, Genos examined the core of his body that Saitama brought with him in the future.

When the core is connected to Genos’ body, the cyborg is immediately aware of all the events that happened before Saitama traveled back in time to the past. From there, he realized that Saitama had traveled through time and sought to change the dark history that happened in the future.

Ironically, Saitama has no memory of what happened.

3. Garou is judged by the heroes 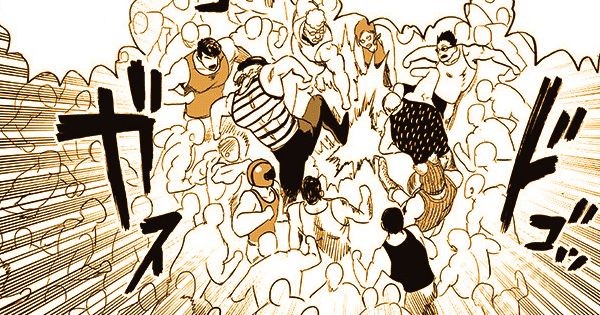 All the heroes who had been defeated by Garou rushed to the council to beat the Hero Hunter when he was weakened by Saitama’s punch.

Metal Bat, seeing that the situation was out of control, tried to stop these extreme actions. But Metal Bat’s voice alone is not enough, many heroes still want to get revenge on Garou, while Sweet Mask decides to execute Garou.

Zombieman also intervened to stop the fight to ask Garou that: “Are you sure there isn’t another source of power that uses you as an agent? Like God or something like that?”

Garou again replied that: “Everything here is done by me.” After this answer, Sweet Mask wanted to execute Garou immediately. Fortunately, the boy Tareo appeared and stopped this action.

Next is King with King Engine, Maximum Output can make heroes feel pressured. Even Sweet Mask seemed to want to protest, but kept his mouth shut as King stared at him.

Then Bang also spoke up: “I won’t let you throw your life away so easily. If you harm people, then you will have to pay for it tenfold, a hundredfold, by helping others.”

In particular, Saitama mentioned one of Garou’s heroic actions when he happened to save Genos and King.

Hearing those words, Garou decided to leave quickly in front of everyone.

4. Metal Knight comes to help those infected with cosmic radiation of Garou 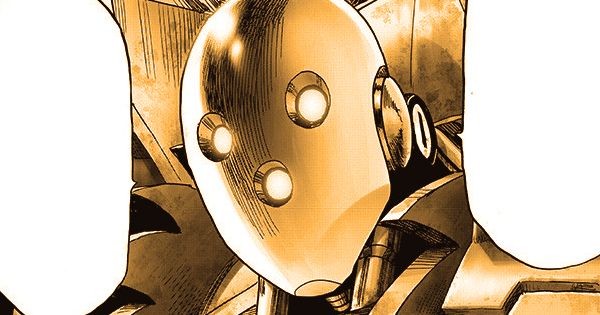 Shortly after Garou’s escape, the Metal Knight and his battle fleet appeared to destroy the radiation and analyze the attack.

This metal hero said: “Everyone has been exposed to high levels of radiation. There will be mandatory testing and laboratory decontamination procedures for everyone.”

This shows the fact that citizens, including heroes, are still exposed to Garou’s radiation, even though they have survived the historical changes of Saitama.