Disney has quietly removed “Avatar” from its streaming catalog ahead of the film’s re-release next month.

According to a source from Screen Rant, a blockbuster for a while Avatar has been removed from the Disney+ streaming platform. The move is said to be intended to push audiences to theaters to enjoy the film next month, when the film is set to be re-released again.

Notably, Disney and 20th Century Studios have not officially spoken about why Avatar was abruptly removed from the Disney+ streaming platform. This made the fans extremely confused and expressed dissatisfaction with the handling of the Mouse house. The removal of certain movies by streaming services is also one reason why many people still prefer physical media amid the current digital revolution. 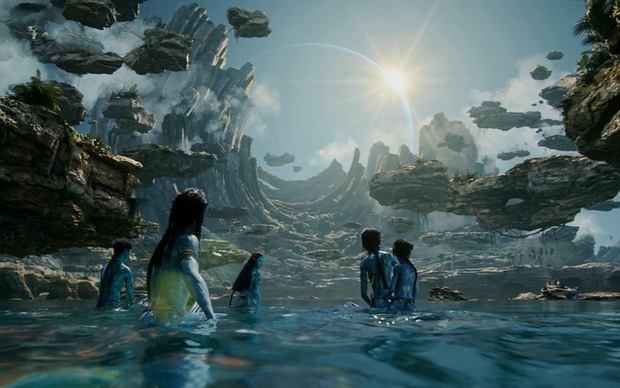 Along with no official notice of removal Avatar From the online platform, Disney also confuses audiences and worries about when this movie will be available on Disney+ again.

Before appearing on the online platform, Avatar once “sweeped” every box office worldwide at the time of its release. Even now, this first part is still the highest-grossing film of all time. If Avatar 2 could not usurp the first part, the film can still be successful if it reaches the top of this dream revenue list. However, if the second part doesn’t live up to expectations, it’s hard to predict exactly what director James Cameron’s next move will be for the sequels.

Part 2 of Avatar Name Avatar: The Way of Water will officially premiere on December 16, 2022. It can be said that Disney has high expectations for the next blockbuster movies of this era, as evidenced by the fact that Disney has played big and invested 1 billion USD for 4 parts. Avatar.