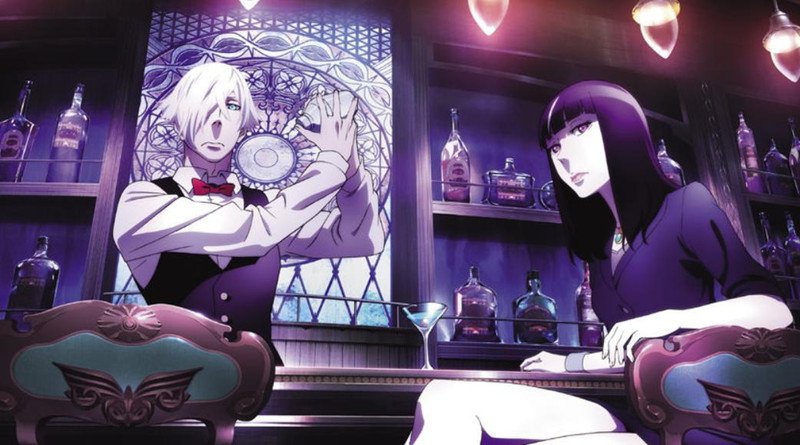 Original anime are animated titles with scripts, completely new content instead of adaptations of manga, light novels,… Following the first part, here are the TOP 10 original anime the best of all time if you don’t watch it will be a pity!

In the previous section, we took a look at five extremely “notorious” names of the original anime “field”. Some of them even had a huge impact on the animation industry later on. If you haven’t seen it, check out part 1 right here:

In this part 2, Lag will introduce you to the remaining names in the TOP 10 best original anime of all time. Start.

Developed by Production IG with super cool character creation from the author of Katekyo Hitman Reborn, Psycho-Pass is an anime that anyone who is passionate about detective and criminal psychology should watch. Psycho-Pass is set in a modern city where every human decision is prompted by a “super-intelligence” system.

Not only directing people to the most appropriate path, the system also assesses the danger of people by an index called “crime index”. As long as this stat rises above the allowed level, you will be caught! The person who catches and handles you will be a special investigation team with the main character Akane.

See more: List of 10 anime with the appearance of Vietnam (Part 1)

7. Anohana – The Flower of the Day 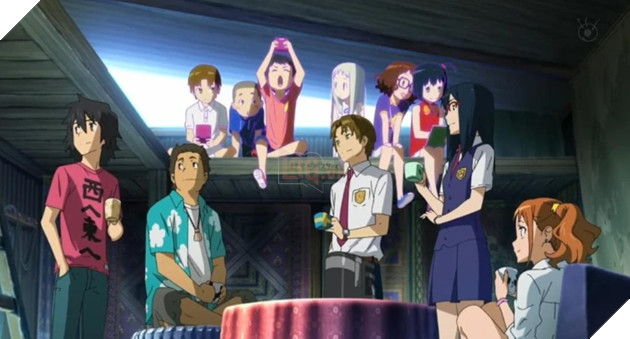 For Lag, Anohana is the original anime about the most beautiful friendship in the history of Japanese animation. The plot of the movie is simple. Jinta, a lazy young man, suddenly one day saw the spirit of Menma – a childhood best friend who passed away due to an accident. To help Menma escape, Jinta contacts old friends, who were once a member of the Super Peace Buster group but have “broken up” since Menma passed away. Like a flower in full bloom, the stories of a group of young people appear one after another and eventually merge, forming the Flower That Day We Still Don’t Know Its Name. 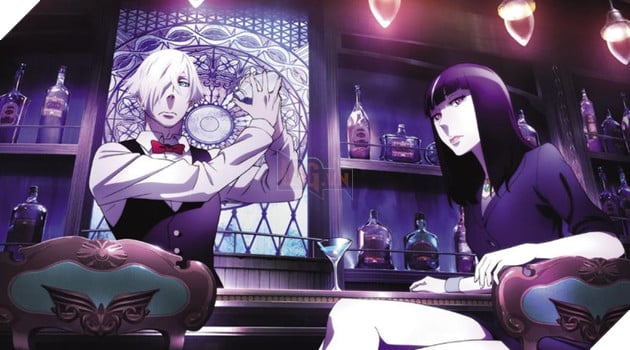 Made by Madhouse, the famous studio that has created countless blockbusters, Death Parade is a complete work in every way. The film has TOP images and sounds (enough to make many other cartoon titles embarrassed). The content of the film is psychological but very receptive. In addition, the motif of fighting for life through the games of Death Parade also gives viewers a very new perspective on life and modern society.

Although it is a bit inferior to the other original anime on this list, Yuri On Ice is also an animated title worth watching. In the film, we will be following Yuuri’s journey on the road to becoming a figure skater. The story sounds simple, but it attracts strong interest from both Japanese and international audiences due to its links to reality. Through a compelling story, especially the huge investment in visuals and sound, Yuri On Ice will show you just how good a seriously invested anime can be. 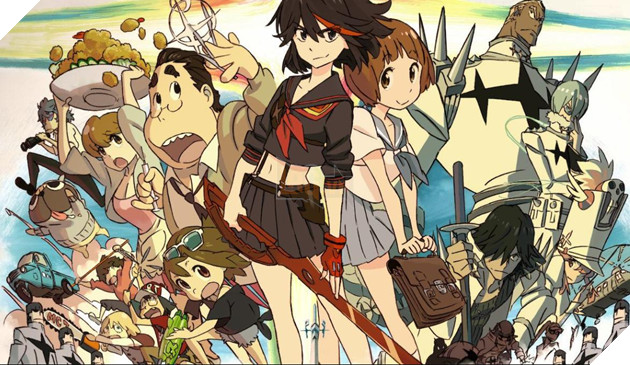 Closing this TOP 10 good anime will be Kill La Kill, the animated “masterpiece” of the Trigger family. Kill La Kill tells the story of Ryuuko, a schoolgirl who wanders around in search of her father’s killer. Arriving at a prestigious academy, Ryuuko encounters Satsuki, the powerful student council president, and her “underlings”. There’s no way for Ryuuko to defeat them… until she receives the Senketsu – a special weapon that can be transformed into an enhanced outfit for Ryuuko.

Overall, Kill La Kill is an anime with a plot… quite funny. Character creation is also somewhat unrealistic with actions and expressions that only exist in the cartoon world. However, thanks to its clever construction and excellent battle scenes, Kill La Kill turns into an extremely entertaining and eye-catching anime for the audience. This movie is awesome, if you haven’t seen it, you should give it a try.

Above are the TOP 10 best original anime of all time. Lag forgot any name? What is your favorite original anime? Please leave a comment so we can chat together.