In essence, the outcome of the battle with Garou in One Punch Man can make Boros feel satisfied.

Garou and Boros are the famous villains of One Punch Man, who have proven themselves to be able to withstand many of Saitama’s punches, and both possess powerful states. The question is what would happen if Boros had to fight Garou?

1. Data on each character’s strength 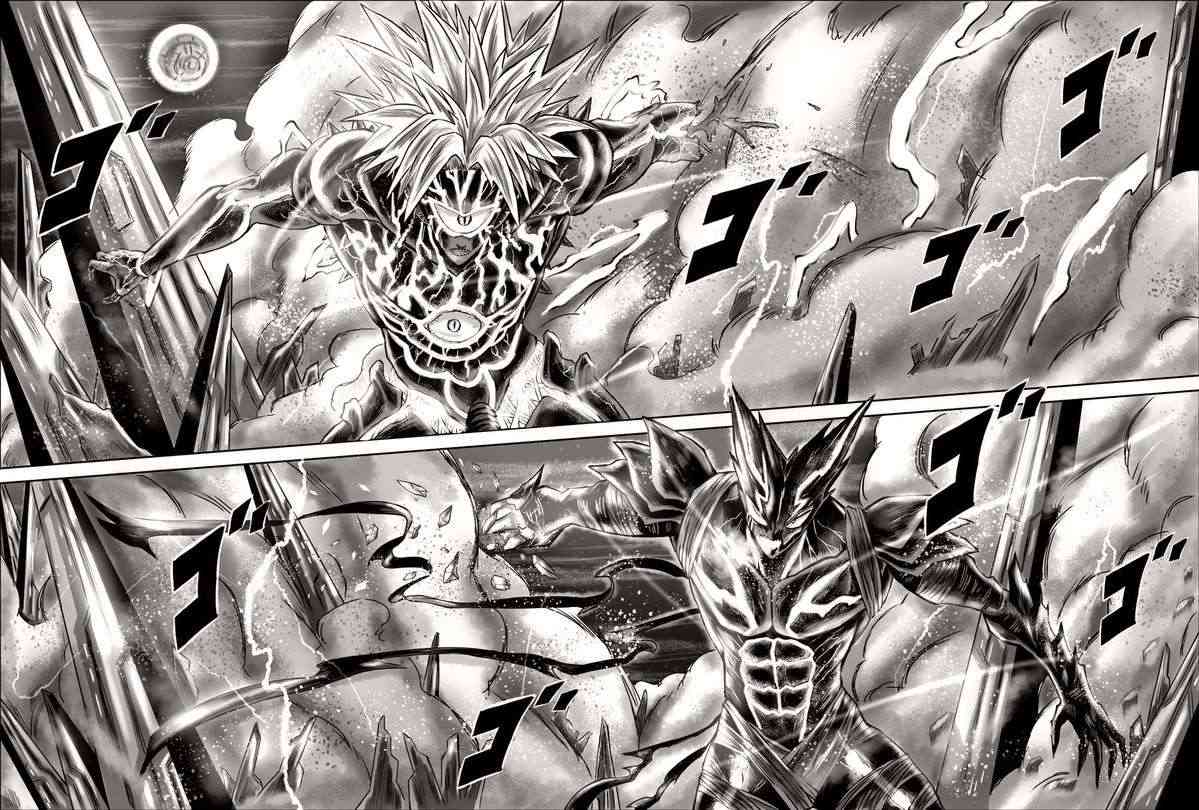 Boros and Garou are the famous One Punch Man villains, who have proven themselves to be able to withstand many of Saitama’s punches, and both possess powerful states.

First we start from the strength of each person. Boros aka Lord Boros is the leader of the Dark Matter crew, a group of alien invaders responsible for the destruction of A-city. He wears a special set of golden armor to suppress his powers.

Boros itself comes in three forms, and the most powerful is Meteoric Burst. Meanwhile, Garou is a former disciple of Bang, but is kicked out of his dojo because of his aggression. With a hatred of heroes and a wish that the monsters will one day win, he is likened to a Monster, also known by the nickname “Hero Hunter”. After going through a life-and-death battle, Garou’s body gradually transformed.

At first, he lost control when he became a monster. But in the end, Garou took control and evolved into a stronger state.

After his first defeat at the hands of Saitama, he received a “gift” from God that allowed Garou to access his strongest state, which is Cosmic Fear!

2. Garou before becoming a monster will be difficult to defeat Boros

Maybe Garou is spared, if he continues to become stronger after that, it’s because Boros enjoys the fight, it’s possible that he continues to defeat Garou and force the opponent to evolve himself to be happy.

If Garou before becoming a monster fought Boros, he would surely lose. Remember, when he first appeared as a hero hunter, Garou tasted defeat a few times and was beaten to death. It was thanks to his determination that he was able to survive until today.

Although the chances are slim, Garou might still be spared, if he continues to become stronger after that. That’s because Boros is the type to enjoy the fight. It is possible that he continues to defeat Garou and force the opponent to evolve immediately to make himself happier.

3. The battle between Garou and Boros has only been fierce since Garou became a monster Since Garou is already in this state, it is possible that Boros also uses Meteoric Burst to increase his attack power, especially if the hero hunter continues to evolve into an even more dangerous state.

At first, Garou might have a hard time fighting Boros. However, his talent and survival instinct can push himself to transform into a monster.

Only then can Garou give his opponent a fierce battle. Of course, Boros would be happy to see such a powerful enemy.

If Garou is already in this state, it is possible that Boros also uses Meteoric Burst form to increase his attack power. Especially if the hero hunter continues to evolve into a more dangerous state.

So, the way for Boros to win is for him to really quickly kill Garou while still maintaining his Meteoric Burst form, his trump card! At this point, Garou is completely stronger than Boros, so I’m not sure Boros will find a way to defeat Garou in Cosmic Fear state, his chances of victory over the hero hunter now will be very small

So far, Garou in Cosmic Fear is the only villain able to survive several serious punches from Saitama. Unlike Boros, who used all his strength to live, but in reality, he still lost immediately when the bald guy threw a serious punch.

Don’t forget that Garou can also copy all enemy techniques in one look. At this point, he is completely stronger than Boros. So I’m not sure Boros will find a way to defeat Garou in Cosmic Fear. 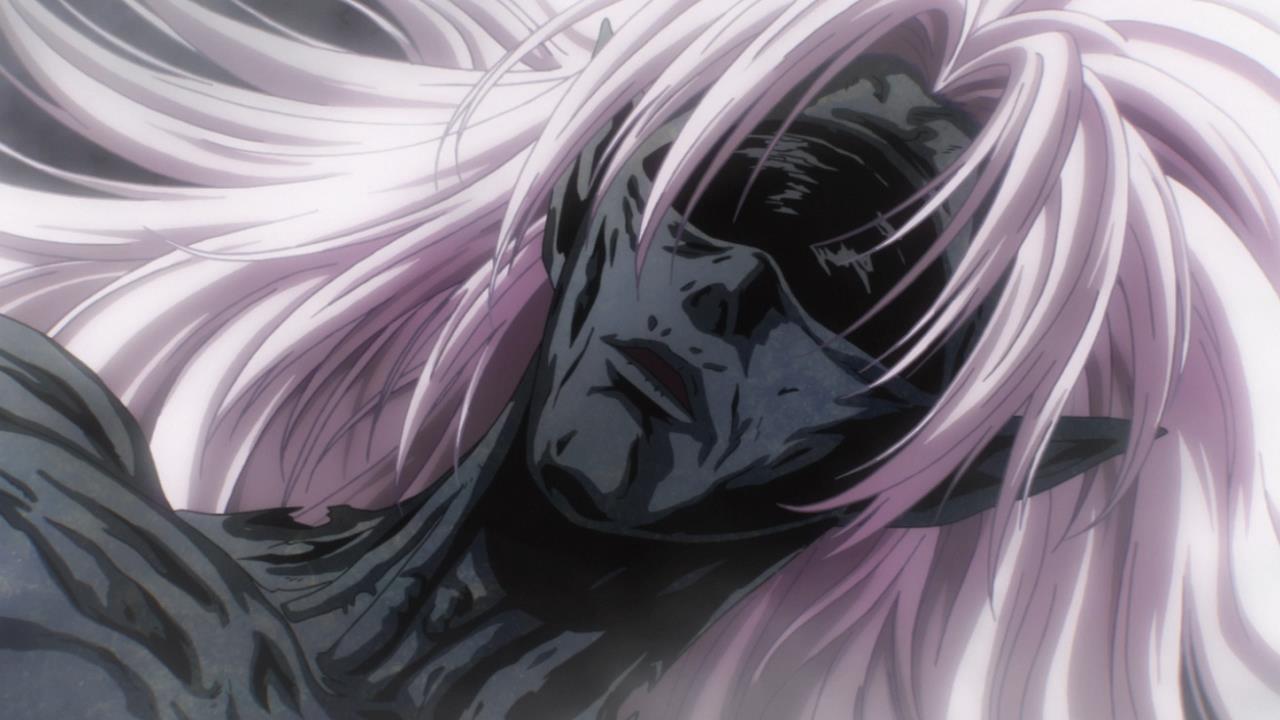 After undergoing evolution, Garou will bring about an even battle, even so, Boros can still win, but Garou’s Cosmic Fear state definitely defeats Boros

Based on the above situation, we can clearly see that the character’s victory will depend on what state Garou is in. Before he became a monster, he would surely lose to Boros.

And after going through the evolution process, Garou will bring about an even battle, even so, Boros can still win. The Meteoric Burst form, which is the trump card, will be used in this match.

It was the discussion of the battle between Garou and Boros. What do you think? Please write comments!