After sensing Shanks’ Haki, Luc Niu quickly “buzzed” and returned peace to Wano. The following are the developments in the manga One Piece chapter 1056 Spoiler. 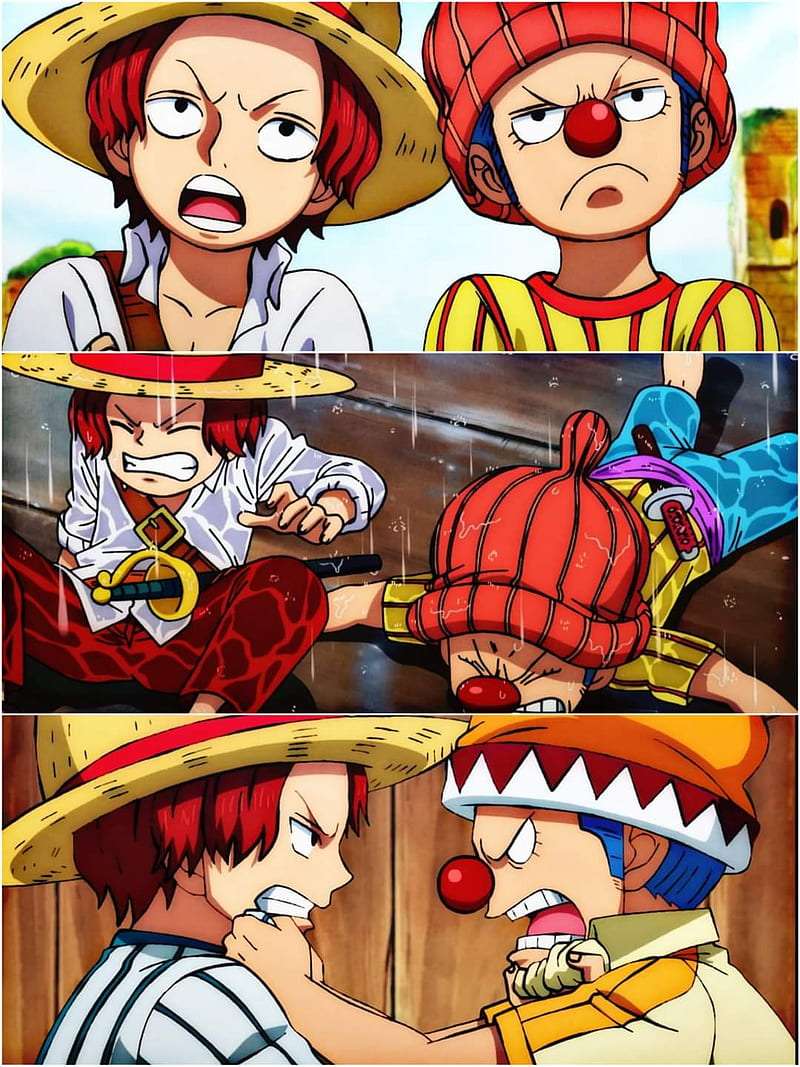 Finally, after many questions, the new chapter also mentions the Four Emperors Buggy. In addition to becoming the Yonko, Buggy has now created a new organization of his own, more especially when this organization also owns two powerful Former Shichibukai, Crocodile and Mihawk. I don’t know if Buggy is really a “fake pig to eat tiger” but the Clown Lord seems to be getting more and more dangerous, especially even names like Crocodile and Mihawk also accept submission (before it was all the brainless soldiers did not speak).

With the creation of a very powerful new force, now not only the Navy and the Government can impose a wanted order on the pirate’s head, but Buggy himself will also offer a reward in return for the heads of the pirates. Navy. It is not known how Buggy can recruit all the good players under his command, but one thing is for sure that the Yonko Buggy will become an extremely important force in the final developments of One Piece. Nekomamushi and Inuarashi decided to stay in Wano and they chose Carrot as their successor to lead the Mink Tribe.

Being attacked by Admiral Ryokugyu accidentally helped Shinobu regain her youthful and beautiful figure. (In this case, after quitting Marine, Ryokugyu can also switch to a plastic surgeon without worrying about starving to death.)

The chapter closes with Yamato standing on the roof of the Shogun’s Castle in Huadu.

Next week the story is closed due to the influence of Obon Festival in Japan.

In general, there is very little information about the new chapter revealed, but the fact that Crocodile Crocodile and Hawkeye Mihawk submit to Buggy is more than enough for the community to talk about. Now the audience also understands why the World Government made Buggy become the Yonko, assuming that he has no real fighting power, it is only with possessing a powerful force with all the Pirates. being strong is enough for Buggy to be listed as extremely dangerous. Maybe Oda wants to build the image of a person with weak strength but with the ability to persuade and business mind but can still greatly influence the situation of the world?