The success of the first part has set the stage for the producer to give the green light for the new season, and recently the first trailer for Tower of God ss2 has been released.

Good news for those who are fans of Tower of God, recently the official trailer for season 2 has been released. Tower of God is one of the most attractive and highly rated anime adaptations of Webtoon, and recently information about Tower of God ss2 has been announced. The first season of the series under Crunchyroll’s collaboration with Webtoon set in SIU’s long-running webseries has ended and left many fans with regret. And the information about the new part that fans have always been waiting for was officially announced at the recent Crunchyroll Expo event.

Accordingly, Crunchyroll made an official announcement at the Crunchyroll Expo last weekend that the Tower of God will officially return for Season 2. Not much information regarding the new season has been announced yet, but passed through. new trailer, we can confirm that the voice actors for the first part will return. Along with that, the film’s visuals are also more elaborate than season 1.

Some of the shares given by the author of Tower of God are as follows:

“I thought that the first part of the animated movie was just released yesterday, but now Tower of God ss2 is about to be released. I’m very grateful to all the anime production staff and readers who follow along, and I can’t wait to see how season 2 unfolds. Thank you for always supporting the work.” 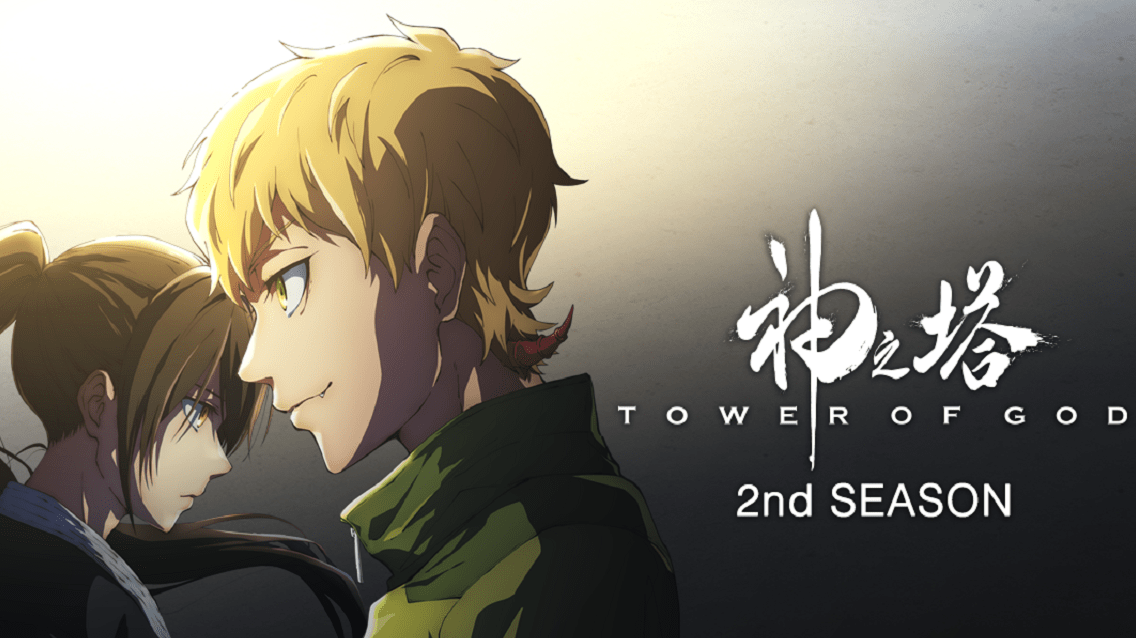 Tower of God is a Korean action webtoon manhwa drawn by Lee Jong-hui, known by the pen name SIU (Slave. In. Utero). The manga has been posted for free on Naver and Line Webtoon since 2010. The series was adapted into a television anime and produced by Telecom Animation Film, which premiered on April 1, 2020 on Naver Series On.

An anime adaptation was announced at Seoul Comic-Con in August 2019, the name of the series was included with the Japanese anime title. Produced by Telecom Animation Film, and production by Aniplex subsidiary Rialto Entertainment. directed by Takashi and assistant director Hanai Hirokazu, Kudou Masaki and Tanino Miho are designing the characters while Kevin Penkin is composing the music. Boy group Stray Kids performed the opening theme song “TOP” and the ending theme song “SLUMP”. The anime aired in Korea on April 1, 2020 on Naver Series On and on the country’s Aniplus television network, as well as on Japanese TV channels on April 2.

The first information about Tower of God ss2 has been announced, the official launch time is still being kept secret.

Tower of God revolves around a boy named Twenty-Fifth Bam, who spends most of his life trapped under a large and mysterious tower with his best friend Rachel. When Rachel entered the Tower, Bam followed suit and ended up facing challenges on every floor of the tower in the hope of finding his companion again.