Naraka: Bladepoint possesses many characters with different skills, suitable for separate positions in the match. 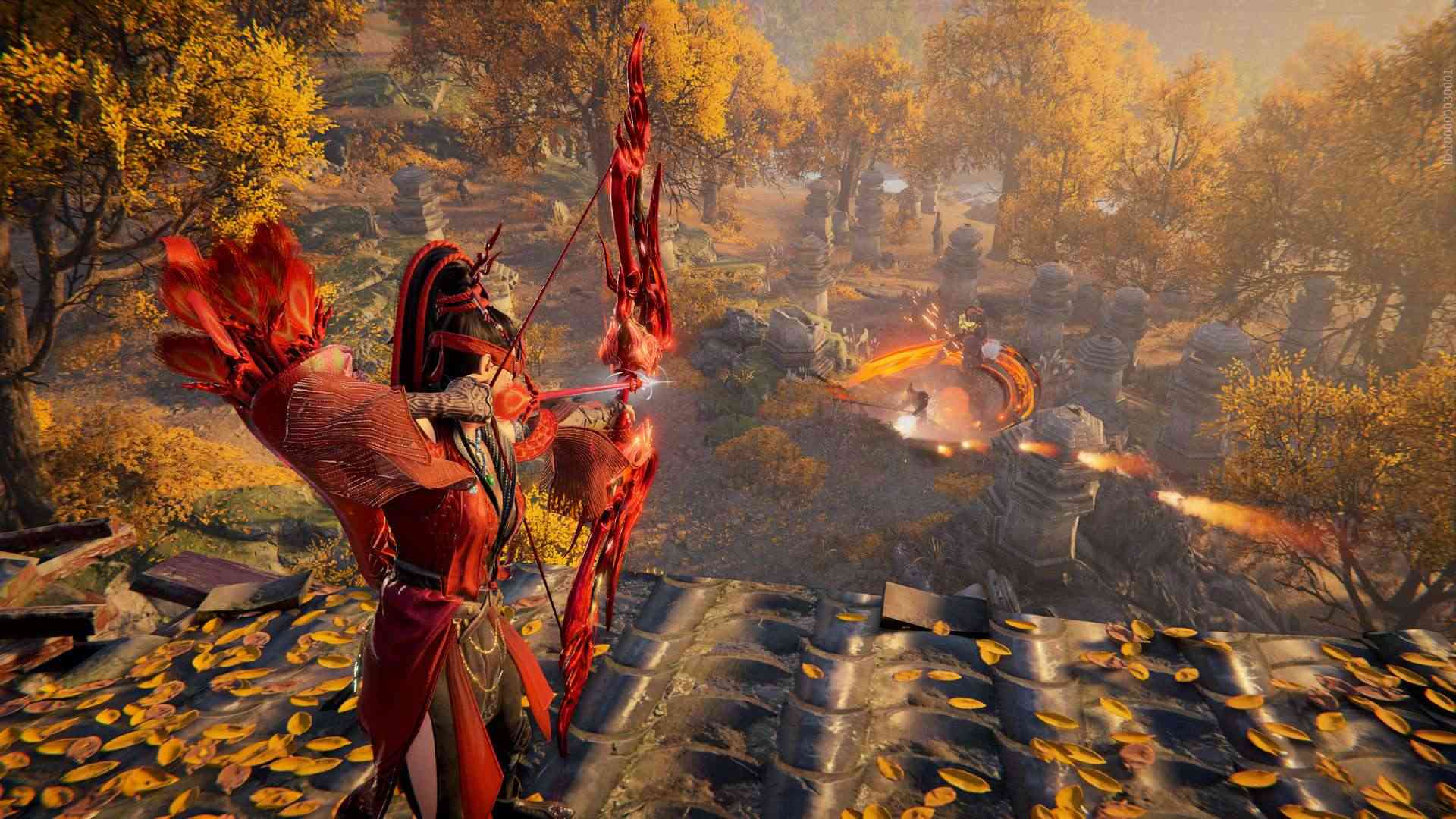 Unlike other games of the same type, Naraka: Bladepoint is a game that requires high personal skills, is rich in challenges and gamers need to understand the character they choose to maximize their strength. So, for newbies, what will be the easiest hero options to get used to?

Tianhai is a versatile character that can easily switch between tank and support roles. TianHai’s Divine Bell F can block physical attacks and counter attacks from afar, making the character one of the perfect contenders in the fight. In particular, in Titan’s Call mode, TianHai can transform into a Vajra, grabbing distant enemies and trampling them. Tianhai’s skill set is divided into 2 main skills: Talent skill and Talent optimization. Each skill has 3 branches for players to choose from, but in general, this is a complete defense general that can withstand shock damage and help players survive well in battle.

As a co-developed character, Yoto Hime has no common plot in Naraka: Bladepoint, but she is always one of the most popular generals, simple operation but great damage. Yoto Hime’s F skill, Spirit Slash, can turn a normal sword attack into a ranged attack and allows Yoto Hime to teleport to an enemy’s location. The ultimate move Ominous Blade is considered an enhanced version of Spirit Slash, few enemies can resist.

Tarka Ji has the role of a counterattack tank, this character’s F – Inner Fire skill can block melee attacks and allow counterattacks immediately after successfully blocking. Tarka Ji’s Gigaflame can launch a fireball that deals heavy damage and knocks up enemies. Overall, this will be an ideal choice for players who like to attack from a distance. Matari has a similar role to Yoto Hime but the damage is much lower, but her skills are quite practical in the process of escaping and chasing, this is a character that beginners can consider using. use. Matari’s F skill is Silent Flutter – a handy skill for probing and fast movement that allows Matari to teleport away with a single tap. Unseen Wings and Matari’s ultimate can reduce Silent Flutter’s cooldown and make her invisible.

Beautiful, intelligent, and kind, in the world of Naraka: Bladepoint, Kurumi is known as the Flower of Helioth. With natural talent, she is the successor of the ancient Onmyouji knowledge. Kurumi left her hometown to go on a quest to find and perfect her Yin and Yang Dao secrets. 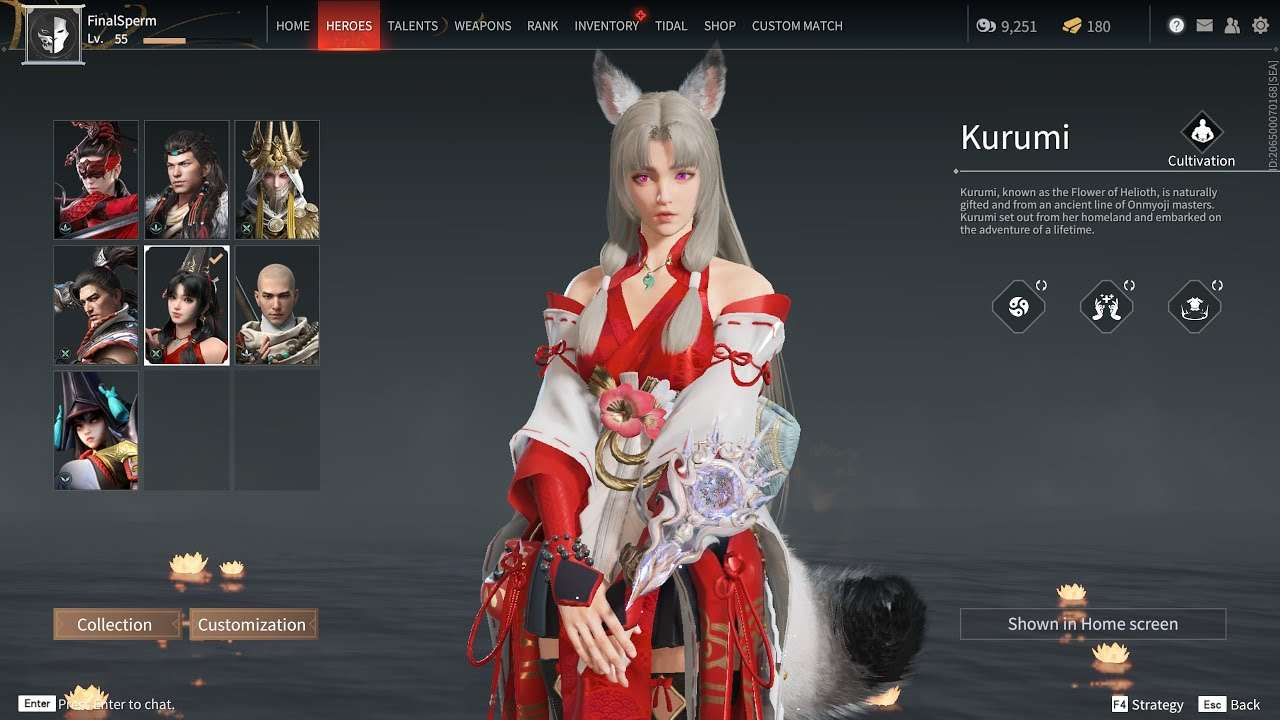 All of her skill gifts will leave an umbrella in front of her if not used on an ally. She can then use her skills on that umbrella. The umbrella can be destroyed by damage from enemies. At the same time, Kurumi is the only character in Naraka: Bladepoint that can save teammates from afar by launching attacks on the person who is collapsed. Of course, she would also be unable to do anything but move.

Above are the generals you can consider when you first play Naraka: Bladepoint. Later on, you can switch to discovering the strength of the remaining generals such as Viper Ning, Justina Gu, Takeda …

One side information is that 3 new female generals will land in Naraka: Bladepoint in the near future. In particular, Ziping Yin is the first girl who has been confirmed to debut this August 19.

Experience Naraka with 10 million other players: