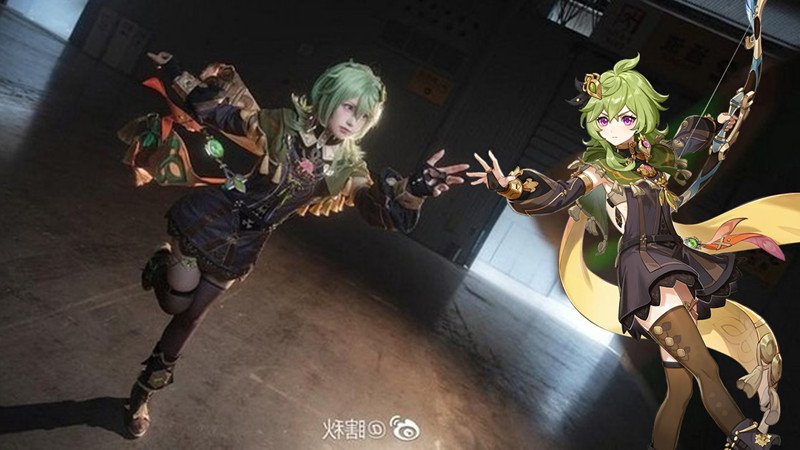 Collei is a 4 star character Thao system The latest appeared at the first half version 3.0 of the Genshin Impact and from the moment she was introduced, she quickly received the attention and love of the gaming community because of her beautiful, youthful appearance and interesting personality.

And even though it’s just released, but Collei has become the inspiration for many female cosplayers, most recently her @chiaki_xq transformed into Collei in a way that could not be more realistic, making a strong impression on the Genshin Impact community when these images first appeared. 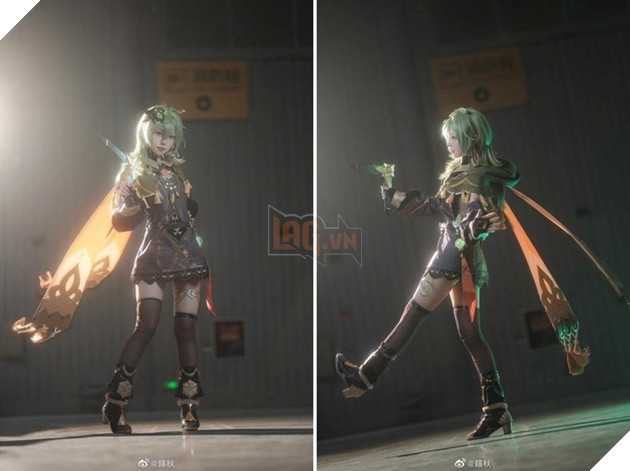 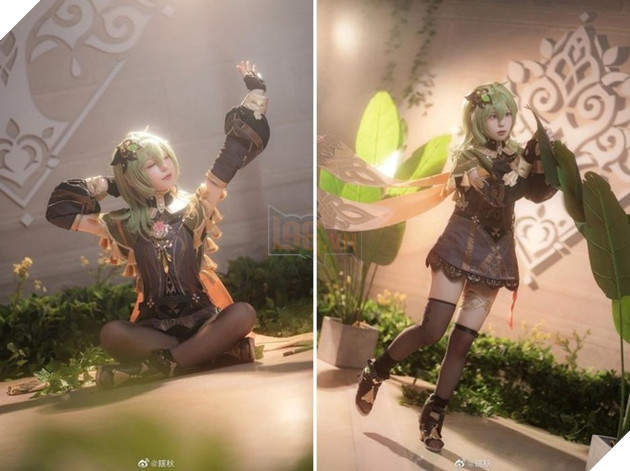 A lot of praise has been given to this Collei cosplay, because most gamers feel that @chiaki_xq transformed her and excelled, just like Collei if she stepped out in real life.