Genetics in Dragon Ball is a rather confusing issue, especially for Earth-breed Saiyans like Son Gohan, Son Goku’s son.

There are quite a few details in the vast universe of Dragon Ball that make fans feel confused, scratching their heads! Although some things can be tentatively explained by Akira Toriyama wanting to make it so, fans still want clear and official answers. One of them is the genetics of the Saiyan race. 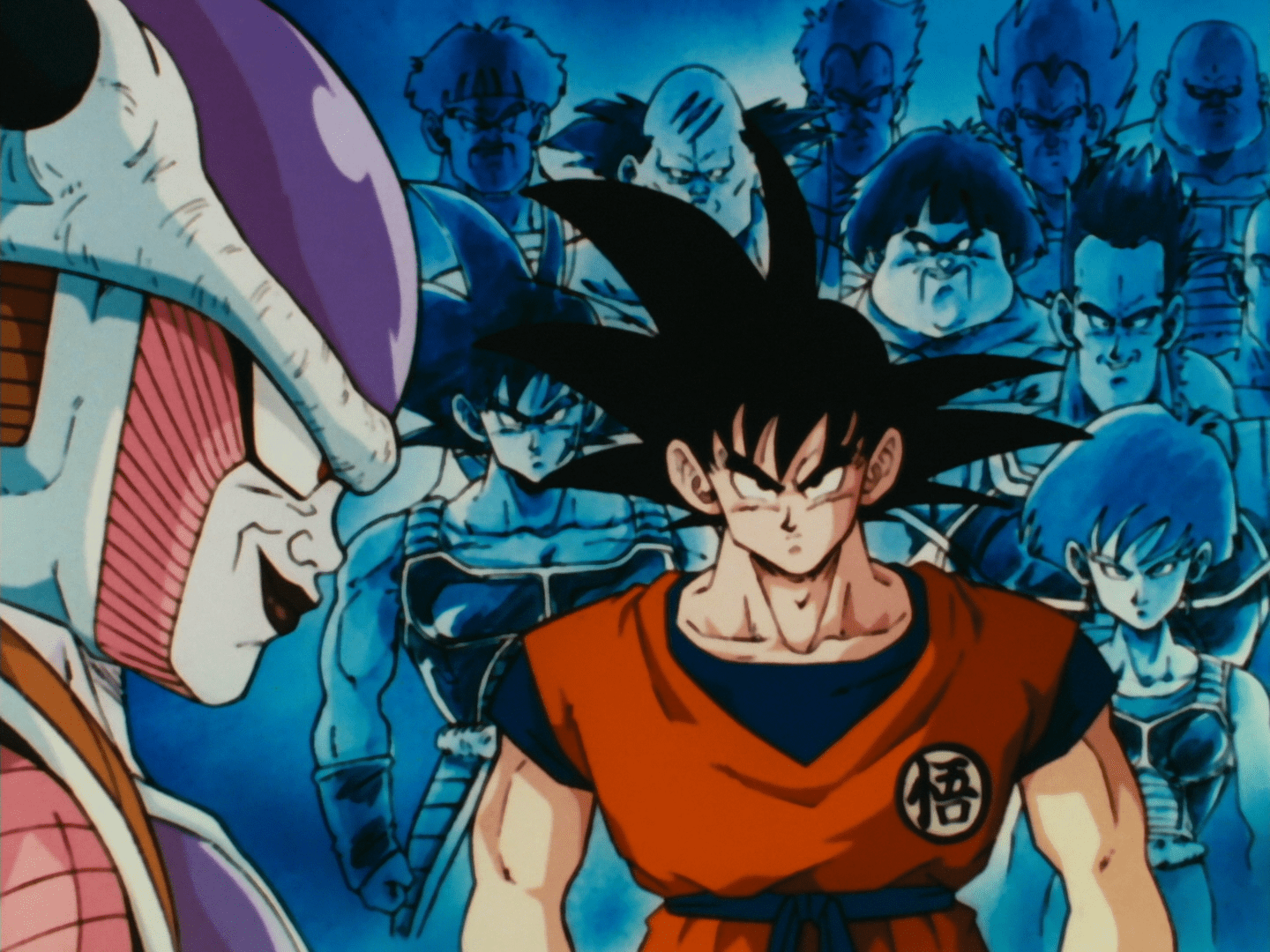 All Saiyans have similarities, for example Raditz’s long hair resembles Gine, Goku’s mother, rather than Bardock, so why doesn’t Gohan look like Bardock or Goku as an adult, at least in terms of physique and hair style?

As the franchise begins to introduce how the Saiyan race lives, things gradually become a little clearer. Saiyan’s genes are related to their social status, many people can be the same. Turles also argues that low-level Saiyans don’t have much diversity in their genes. Film Animation Comics states that the facial features of lower-ranking Saiyans are similar. Although status is determined by strength level, there are cases where low-level warriors possess very high strength, which most other low-level Saiyans do not.

This is why Goku looks like Bardock and Vegeta looks exactly like his father, as if they were the same character. From Dragon Ball Z, in the Frieza Saga, fans watched a flashback of King Vegeta, and saw that he looked exactly like his son, except for his beard. Next, we also see that Raditz’s long hair resembles Gine, Goku’s mother, rather than Bardock. So why doesn’t Gohan look like Bardock or Goku as an adult, at least in terms of physique and hairstyle?

The obvious answer is because he’s a half-Earth Saiyan, Saiyan genes plus Earther genes from Chi-Chi. Gohan has resembled Goku since childhood, especially during his training with Piccolo, but this similarity diminishes as he gets older. Vegeta states that the purebred Saiyan’s hairstyle will not change from birth, it only “evolves” as the person grows older. However, if they like, they can prune. This is why Trunks and Bulla also don’t have the same hairstyle as their father and grandfather. 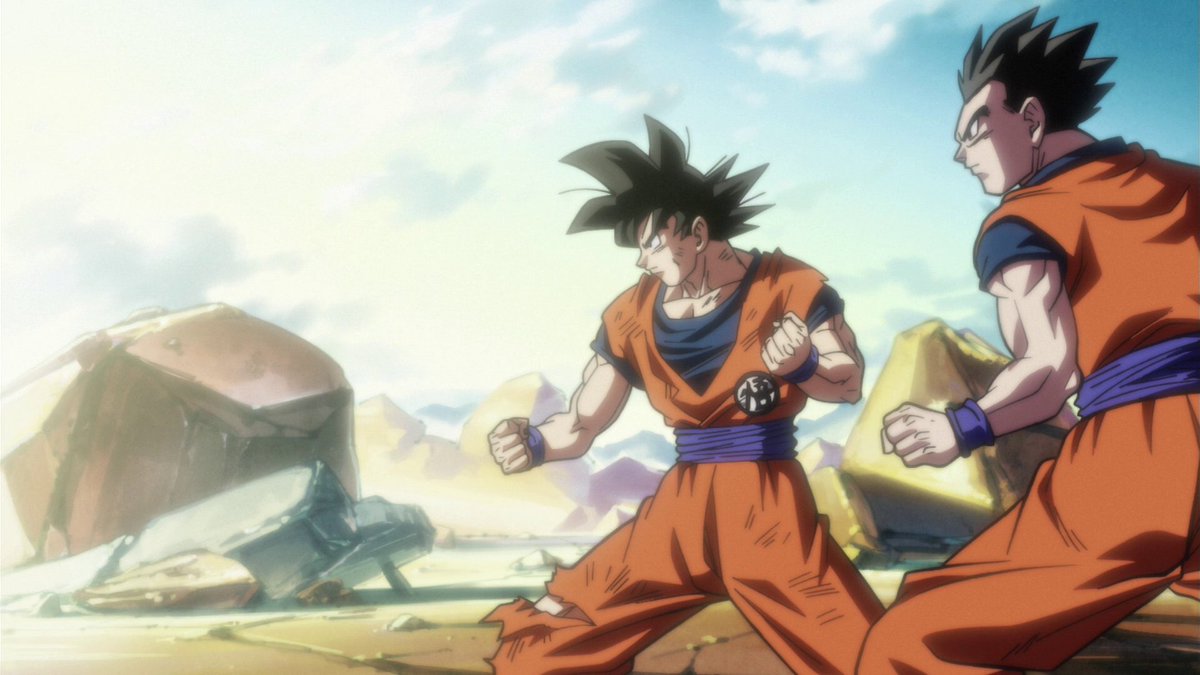 Gohan’s bangs as a child look a bit like Goku, if he grows up and doesn’t style them, maybe it will look similar to when he was younger, this can be seen in Future Gohan, although the bangs are short. much more but still the same

Hairstyles are a prominent feature of the Saiyan race, and we don’t know if they are forbidden to style their hair differently from the natural look. The series points out that hair can fall out, as was the case with Nappa, but have never seen them cut or style their hair once. The only exception is when Vegeta cuts his hair in Dragon Ball GT, but fans don’t accept this part because it’s not Akira Toriyama’s “born child”.

According to what Vegeta said, hair will most likely grow in a certain pattern and always keep its shape, even when cut. When the Saiyan prince’s hair in Dragon Ball GT grows back, it will still look the same as usual. Perhaps the way for a Saiyan’s hairstyle to change is when it’s wet, like when Vegeta takes a shower, or he’s in Super Saiyan mode.

Gohan’s bangs as a child look a bit like Goku, but the back hair grows long. Even at the age of four, he had already grown his hair long, only to cut it later. If Gohan had kept his hair long and not styled as an adult, it might have looked similar to when he was younger. This can be seen in Future Gohan, although the bangs are much shorter but still the same.

If in the future Son Gohan will also never be as muscular as a purebred Saiyan, then this can be assumed since he is a half-Earth Saiyan, so muscle development will be slightly different from them. a little

Gohan’s physique is also different from his father or grandfather, but this can be explained by his lack of exercise over the years. Gohan doesn’t have the desire to fight like Goku and Bardock, so he doesn’t train as hard as the purebred Saiyans.

If Gohan never gets as muscular as them, then this can be assumed he is a half-Earth Saiyan, so muscle development will be slightly different. Gohan, Goten, and Vegeta’s children are all first-of-Earth Saiyans, so there’s a lot that Dragon Ball fans, and even the parents of these characters themselves, don’t fully understand about their bodies. surname.

>>> See also: Dragon Ball: There is one thing that Vegeta is always better than Son Goku

>>> Check out the latest news about Dragon Ball movies/story here.