The owner of a dog named Tieu Pan is being accused by Chinese netizens of abusing animals due to the suspicion of pulling teeth and stabbing needles in the legs.

Chinese netizens are currently buzzing about the famous dog Xiao Pan (Xiaopang) on ​​Douyin with more than 6 million followers, being abused by his owner. Accordingly, through small details in the videos, many people discovered that the owner intentionally stabbed the dog in the leg with a needle to make it bark louder to create funny situations. 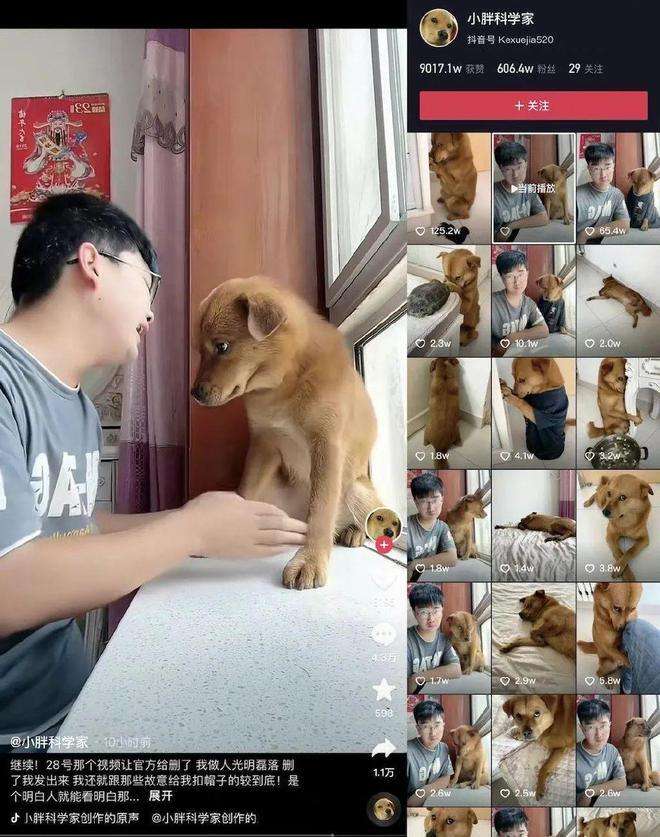 Tieu Ban is famous for Chinese netizens through short clips on Douyin and vlogs of daily life at home. With a small and beautiful appearance, golden fur and sulky eyes when being teased, Tieu Ban quickly won hearts thanks to her cuteness. At first, everyone laughed with delight when they saw Tieu Ban’s expressions, but recently they are suspecting that this dog is actually being abused, so he has such unusual actions.

For example, in the clip when the owner was singing, Tieu Ban barked loudly to show “objection”, but when he presented a giant plate of sausages, the dog became silent. 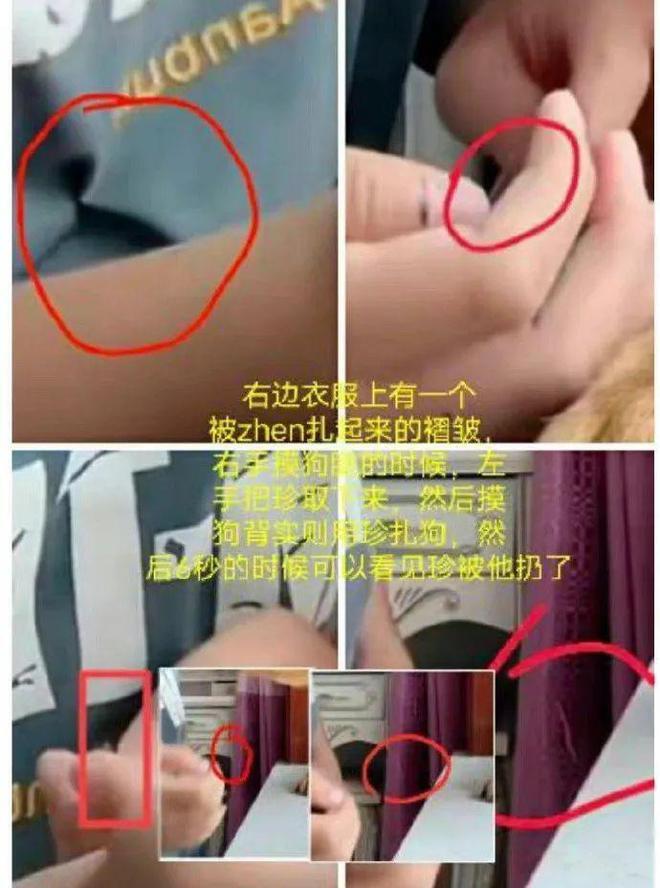 However, many viewers slowed down the clip and discovered that the owner had pulled out a small hidden needle before, stabbed it very quickly in Tieu Ban’s leg and then threw it away. It was because of the stab that the dog barked loudly, not because of the singing as shown in the clip.

Immediately after the incident, many people went through old clips and realized that all of Tieu Ban’s lower teeth had been removed. Of course, the question is all about the owner, everyone thinks that he pulled out all his teeth so that Tieu Ban can’t really bite if there is something wrong while filming the clip. 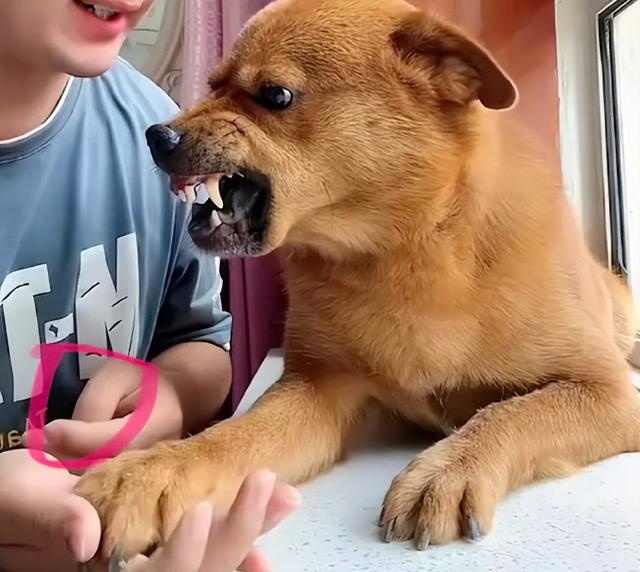 Netizens discovered that Tieu Ban’s owner used a needle to stab the dog’s leg, its lower teeth are said to have been extracted.

Even the remaining teeth seem to have been ground down so that there is no pain when biting.

Currently, all videos featuring Tieu Pan have been locked, netizens are calling for the police to investigate the dog’s owner for animal abuse.

Tieu Ban’s story makes many people angry about content that brings pets out to catch views and like sentences. Many people expressed that they really don’t know how the animals would be treated without cameras. Pet play is a growing trend in China, followed by a series of “four-legged idols” with all kinds of content on social networks. According to the media Jiemianin 2020, there are 25,000 digital pet products on Douyin.

Many popular vloggers related to this topic have been criticized for forcing their pets to eat super spicy food, raw food, .. or all kinds of other things and then record clips. Although there are regulations to limit the waste of food and drink, many people still intentionally circumvent the law and continue to use pets to fish for views.

See more: Favorite seafood restaurant had to close because of being reclaimed, the original customer spent 16 billion to buy the whole building and then lease it and sell it again.