Cao Cao resigned from the position of lieutenant in the Northern Luoyang region, deputy head of the district command, in charge of security, military equipment, and criminal affairs of the Northern Luoyang region. From there, he gradually rose to the top, when the Hoang Can uprising (also known as the Yellow Turban epidemic) broke out, he held the position of cavalry captain, brought troops to suppress with a victory … 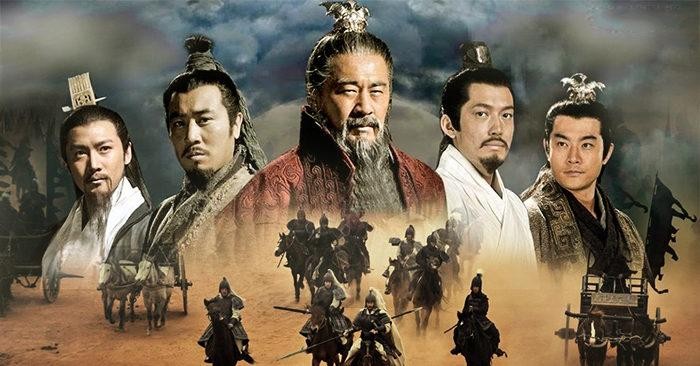 Famous characters of the Three Kingdoms period were made into movies.

In the 1st year of Kien An (196), Cao Cao followed the plan of the advisor Trinh Duc, welcomed Emperor Hien to Xu Do (now east of Xu Xuong, Henan province), and from there “used in the name of the Han king to order for vassals”; in turn defeated other military forces such as Lu Bu, Vien Thieu, Vien Thuat, Truong Te… and became the most powerful person in the North, along with Ton Quyen (Dong Ngo force in Jiang Dong) and Luu Bei (Thuc Han Dynasty in Tay Thuc) formed the position of the heroic cauldron (Historians call this period the Three Kingdoms).

He is good at using people according to his strengths, rewards and punishments, and his advisors such as Trinh Duc, Tuan Uc, Quach Gia, Jia Hu, Sima Yi… are all excellent. He built the infamous special forces of Tigers and Cavalry and assigned them to commanding generals such as Cao Thuan, Cao Hong, Cao Huu, Xiahou Don, and Cao Nhan.

The intelligence agency, the secret service was also noticed early by Cao with the name “Negative effect”. In addition, in the early Cao Cao’s personnel, the policy was that anyone with talent could be used, regardless of background (except for the special positions mentioned above), so there were many talents according to Cao. Generals: Truong Lieu, Tu Hoang, Hua Chu, Dien Vi, Nhac Tien, Truong Cap, Bang Duc…

In 208, Cao held the position of prime minister, in 216 was promoted to Wei Vuong, in 220 fell seriously ill and passed away, still hating the unification of Trung Nguyen. Cao Cao’s son, Cao Phi, deposed the Han king, proclaimed himself emperor, and posthumously named Cao Cao as Emperor Wei Wu.

During 25 years (196 – 220), Cao Cao pacified all the Northern vassal routes, building Cao Wei government. In addition to political and military contributions, it must be mentioned that Cao Cao’s contribution to the restoration of agriculture during the turmoil period.

While many warlords only used the policy of plundering from the peasants, Cao Cao’s plantation policy contributed to the restoration of devastated agriculture, both solving farmers’ lives and ensuring food for his army. he. 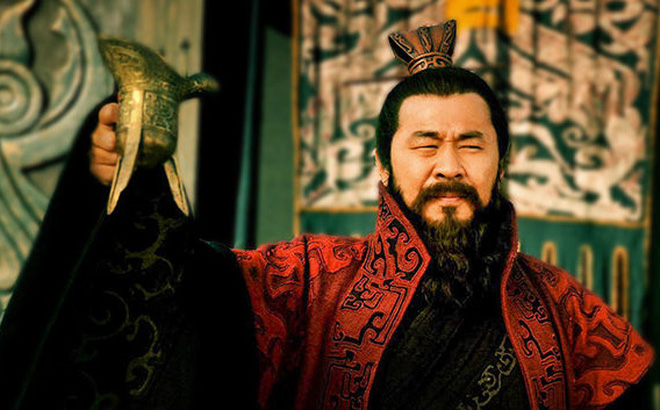 Cao Cao is a statesman with many faces, able to express all kinds of faces that are both genuine and artistic. Being able to unite complex personalities such as frankness, suspicion, love of soldiers, cruelty, murderousness, intelligence, openness, envy of those who understand them… in one person, is a great thing. difficult, yet all these things converge in him – a man who is a synthesis of many kinds of contradictions in the world.

Although he was not perfect, he was a hero, a great face of the time. He was able to integrate 3 types of Magic – Magic – Position in the struggle for power, and at the same time could use it flexibly, depending on the circumstances, depending on his subjects and purposes.

Politically and militarily, he annihilated most of the strongholds, unified most of the northern region of China, and formed the foundation for the Cao Wei dynasty (220 – 265). In poetry, he and his two sons Cao Phi and Cao Shi (collectively known as Tam Cao) are considered representatives of Kien An literature, historically known as Kien An Phong core.

Cao Cao’s poetry, magnanimous, bursting with courage, contains many confidants, both wanting to share, and seems emotional and lonely, of a great and torn soul.

Although today only 26 poems of Cao Cao are preserved, all of which are lyrical music, it can be seen that Cao Cao is not only a poet, but also a music connoisseur and lover of music.

Cao Cao often used folk poetry forms (at that time overlooked by aristocratic poets) as a form of composition and a means of expressing his feelings, thoughts, and worldview.

The war in his poetry is dreary, with strong denunciation: “The wasteland is exposed to white bones / A thousand miles without the sound of chickens / One hundred survivors / The more you think about it, the more heartbroken you become”. (Golden luggage)

The marching road was difficult, but the scene was very specific: “The grass is lonely / The cold wind whistles in my ears

The panther is always lurking / The tiger is hovering here and there / The mountain is empty and the people are empty / The sky is full of snow …”.

Tragedy in Cao Cao’s poetry is always associated with the hero. He saw the impermanence and finiteness of human life as well as that of all things, but he did not feel sad, lamented his fate.

He was proud of his military achievements, his life’s achievements had passed with his comrades and had some regrets, but accepted the law of time, praising the coming sunset of his life.

“Thien Ly Ma in old age lies in the old barn / Still neighing, carrying the direction of the four heavens / The hero now has a silver head, still retains the heroic spirit of the past” (Quy Tuy Tho)…