The survival genre has always attracted audiences, especially those who want to find a thrill and sensation on the screen.

The journey of confronting humans with evil beasts, monsters or nature is always warmly welcomed. Over the past half decade, Hollywood screens have welcomed many impressive survival movies, such as the top 5 below. 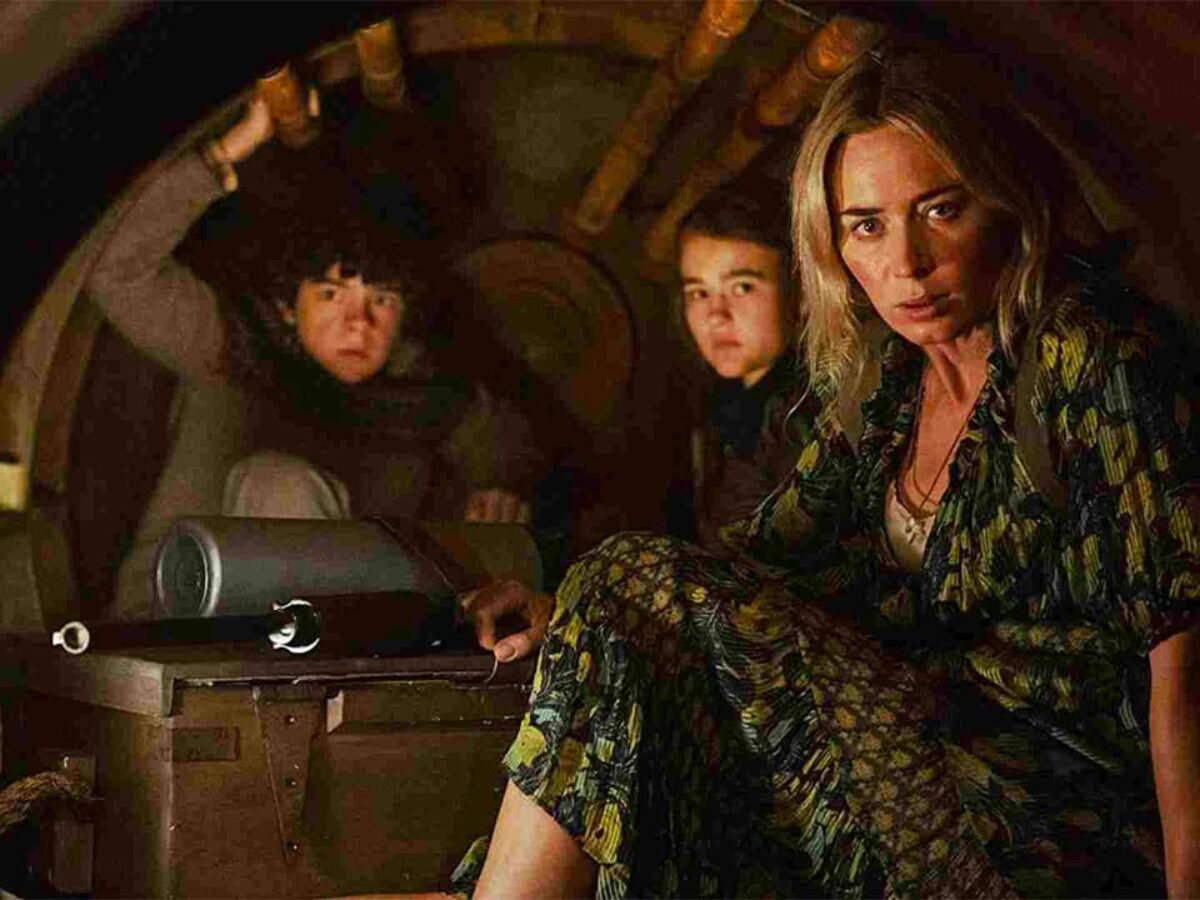 Debuted in 2018, A Quiet Place (Vietnamese title: A Quiet Place) has made the global audience stand still… literally when it offers an unprecedented unique setting. In the movie, the characters have to keep quiet as much as possible, not even being able to say a few sentences out loud because they are faced with a group of monsters with extremely sensitive hearing.

Throughout the Abbott family’s journey, viewers have to hold their breath because of many thrilling and extremely suspenseful segments. Receiving support from the audience for its unique and quality motif, A Quiet Place developed a second sequel and the series has brought in a total of more than 638 million USD worldwide. 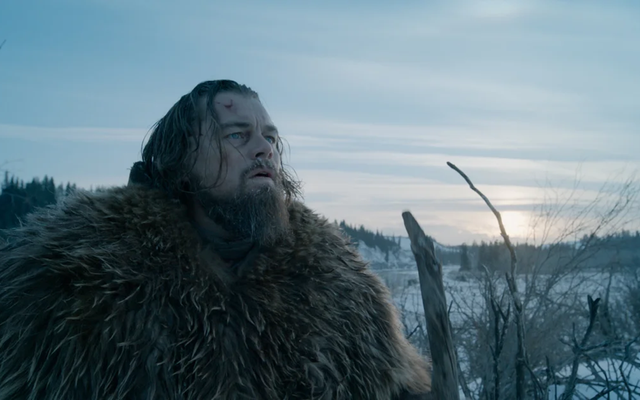 The Revenant is a rare survival film project honored by the Oscars for its academic quality and great acting. Leonardo Dicaprio has won the best actor gold statue after decades of dedication thanks to The Revenant.

In the film, the actor plays Hugh Glass – a guide for a group of hunters but unfortunately was seriously injured by a bear attack. He was left behind, saw his son murdered without being able to speak, and then had a miraculous survival journey in the cold winter. 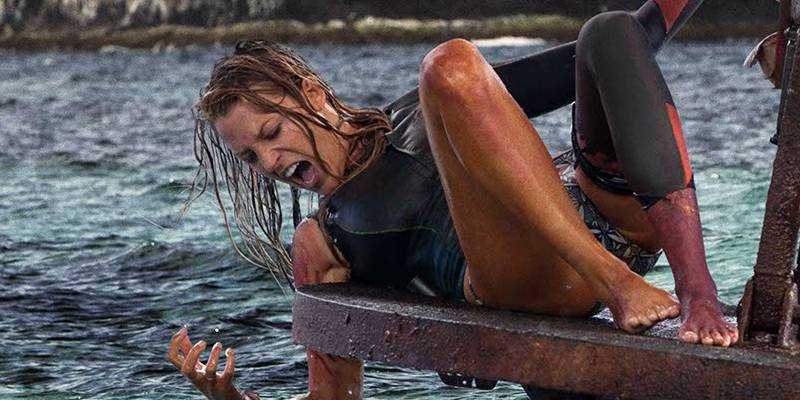 After film projects honoring brilliant beauty, “the most desired beauty in the world” Blake Lively first “rolled out” when participating in the project The Shallows – The Water of Death. As surf girl Nancy, Blake Lively startled the audience from time to time when she fought, protecting her life from a shark that was always waiting for her to stumble.

The Shallows is considered one of the most attractive and quality survival film projects in the past 5 years, especially when the shark movie genre is being “saturated” in Hollywood. 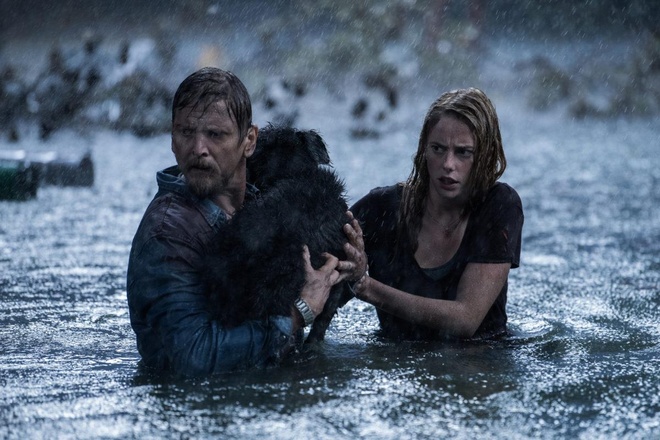 Crawl is considered a movie that returns the crocodile survival genre to the right place: suspense, fear and surprise. The film begins with a hurricane that hits Florida causing flooding everywhere. Young Haley returns to look for her uncontactable father, only to find that everywhere, even in her house, are alligators.

The whole movie Crawl is Haley’s battle for survival to protect himself, his father and his dog Sugar from the sharp teeth of the “swamp killer”, thereby making the audience respect his will and soft skills. super class of young girls. 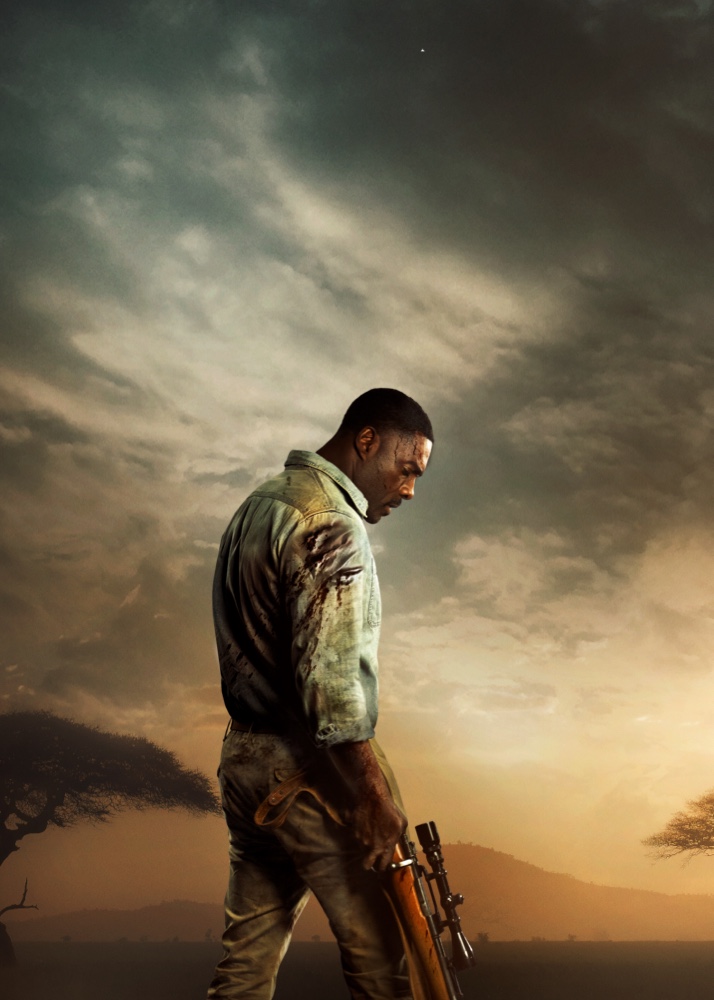 In 2022, MONSTER (original title: BEAST) is definitely the most anticipated survival movie project. The film is starred by action star Idris Elba, in which he must protect his 2 young daughters from endless danger.

After his wife died, Dr. Nate Samuels (Idris Elba) took his two daughters to South Africa – where he first met his wife to visit a wildlife sanctuary established by an old friend. Unexpectedly, the vacation of the father and son became a reluctant survival journey, when a beast considered this place a place, always lurking and ready to “kill” anyone who appeared at the scene. there.

BEAST (original title: BEAST) is scheduled to premiere on August 19, 2022.